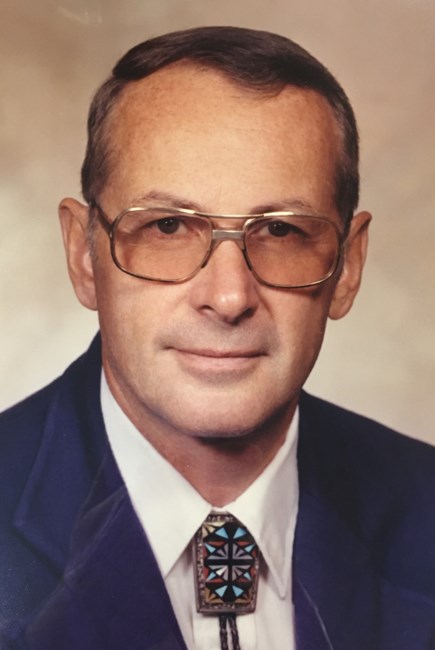 Francis William (Bill) Rundle, MD, loving husband, father, grandfather and great-grandfather, passed away suddenly on November 25, 2020, aged 90. Bill was born in Bowmanville, Ontario, Canada on July 15, 1930 to Walter and Ivy Rundle. He earned his medical degree from the University of Toronto, Canada and subsequently trained in ear, nose and throat surgery during a medical residency at the University of Michigan in Ann Arbor, Michigan. He followed his life's calling as a physician, practicing medicine for many years in Oshawa, Canada and at the Thomas-Davis Medical Center in Tucson, Arizona, before finally retiring in 1992. Bill was a patriot, having served as a physician in the US Army Medical Reserve Corps from 1987 until 1997, retiring from command of the 6251st US Army Hospital with the rank of colonel. He was very proud to call himself a veteran and especially appreciated the camaraderie of his fellow service members. Bill was an active member of the Tanque Verde Lutheran Church in Tucson, where he enjoyed joking with the pastor and members of the congregation. He was also an avid golfer and devoted follower of both the University of Michigan and the University of Arizona sports programs. As all who knew him are aware, Bill was above all a Michigan football fan. Bill is survived by beloved wife of 59 years, Betty, son Charles Rundle of Redlands, California, daughters Mary Claire Rundle of Dallas, Texas and Lynne Nagore and her family of San Tan Valley, Arizona: husband David, grandchildren Courtney, William and Joseph, and great-granddaughter Chloe. He is also survived by sister Marilyn Kowal of Ontario, Canada. He was pre-deceased by son Bill, Jr. We have lost a dear husband, brother, and father, but all who knew him have lost a good friend. The family asks that donations in Bill's name be directed to the Tanque Verde Lutheran Church in Tucson.
See more See Less

In Memory of Francis William Rundle