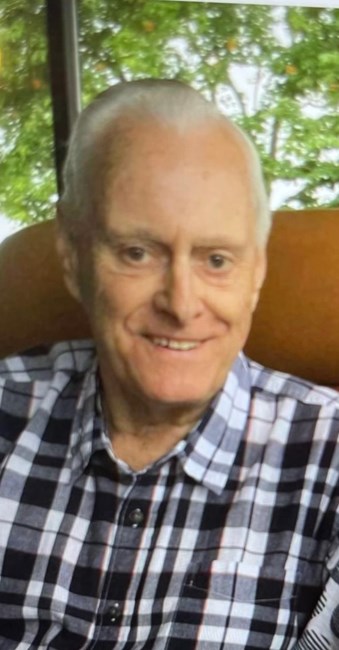 Gibson, Albert James Mofford passed away September 14, 2022. Jim was born in Zeballos August 06, 1941. He worked at Sooke Forest Products and Lombard Precast in Metchosin until his retirement. He is predeceased by his parents Albert and Margaret Gibson, his two sisters, Esther Herrling, Glenda Pimlott and brother-in-law Richard Herrling. Jim is survived by his wife of 32 years Lynda and by his children, Laurie (Russ), Sheryl (Gary) and Donald and their families. Also left to mourn are his brother-in-laws Raymond Pimlott of Sooke and David (Linda) Tickner of Calgary and their families. Jim and Lynda moved to Langford in 2014 but Sooke was always home. Before his illness Jim enjoyed his weekly visits with his coffee crowd in Sooke and visiting his niece Deanna (Bill) Jessiman to catch up on family. He was especially proud to be able to see and hold his great grandson, Everett. At Jim's request there will be no funeral . A very special thank you to Dr. Anton Rabien for his years caring for Jim. Fond memories and expressions of sympathy may be shared at www.firstmemorialsaanich.com for the Gibson family.
See more See Less