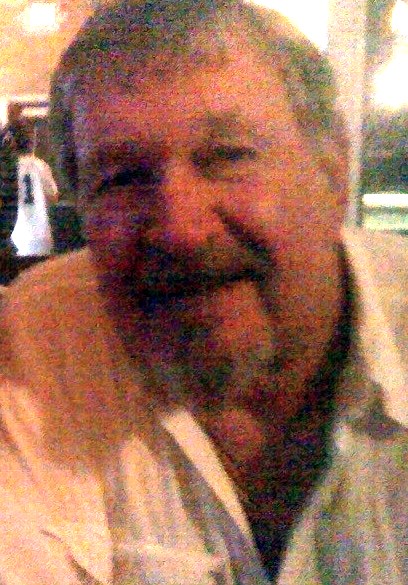 Henry "Larry" Lawrence Shotwell passed away January 5th, 2018. Larry was born in Charlottesville, VA to Stonewall & Virginia Shotwell. Larry grew up in Criglersville, VA and attended Madison High School. He attended The University of Richmond where he played football and graduated with a BA in Industrial Management. Larry served his country in the U.S. Navy. He was a U.S. Naval Officer Aviator (A-6), received a Master's degree in Information Systems, and retired a Navy Commander. As an associate professor at the Joint Forces Staff College, Larry taught joint operational warfare planning to our troops stationed all over the world.

Survivors include his wife Peggy, his son Lawrence and his wife Frances Shotwell, Andrew, Ryan and his wife Ashley, Roger, Robert, and Courtney Kube. Also surviving are his sisters, Ann and her husband Phil Ripley, Judy and her husband Don Reed, twelve grandchildren, one great grandchild, and numerous nieces and nephews. Larry was preceded in death by his parents, Stonewall & Virginia Shotwell and his brother Randy Shotwell.

Services will be held privately.

In Memory of Henry Lawrence Shotwell