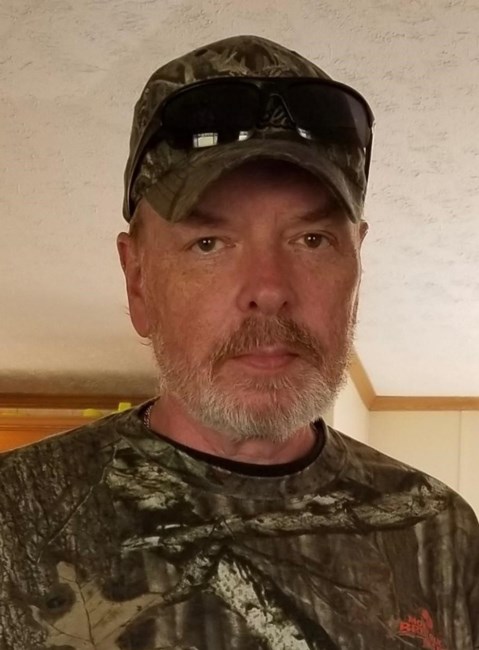 Ulysse Harold Sullivan, Jr., 61, of Afton, passed away on Sunday September 25, 2022 at the University of Virginia Medical Center. Mr. Sullivan was born on August 13, 1961 in Charlottesville, and was the son of the late Ulysse Harold Sullivan Sr., and surviving Margaret (Duelar) Sullivan Burchfield. Mr. Sullivan worked as a Metal Caster for Nibco for the past ten years, and previously worked for American Fibers in Afton for 30 years. He was an avid hunter and fisherman. Mr. Sullivan also enjoyed spending time at the beach. His greatest enjoyment was spending time with his grandchildren. He was a member of the Mountain View Full Gospel Church and the Crozet Sportsmen’s Club. Mr. Sullivan is survived by his wife of 42 years, Freda. In addition to his wife and mother, Mr. Sullivan is survived by a daughter, Tiffany Buckley of Afton; a son, Steven Sullivan and wife Carrie of Afton; six grandchildren, Tyler Sullivan, Khloe Buckley, Nathan Sullivan, Matthew Sullivan, Lily Buckley, Alexander Terry; and his beloved Beagle Stella. A graveside service will be held on Friday September 30, 2022 at 11 AM at Hebron Baptist Church in Afton with Pastor Scott Jewell officiating. There will be no formal visitation at the funeral home. Those wishing may share a memory or an online condolence by visiting www.reynoldshamrickfuneralhomes.com Arrangements entrusted to the Waynesboro Chapel of Reynolds Hamrick Funeral Homes.
See more See Less