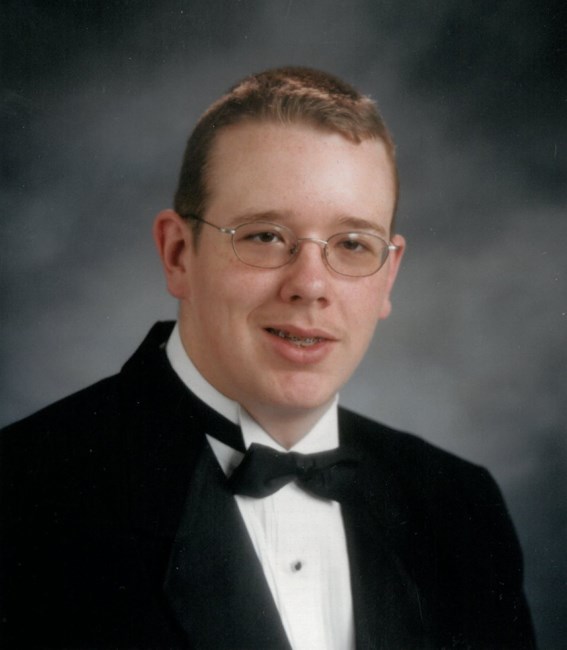 Canton-Mitchel Andy Hightower, 40 passed away on January 22, 2022, at his residence after an extended illness. Mitchel was born on January 23, 1981, in Haywood County to Mack Hightower and Rose Pressley Hightower. He enjoyed camping, fishing, hunting and anything to do with the outdoors. Most of all Mitchel loved spending time with his daughter, Mandalyn. Mitchel was preceded in death by maternal grandparents, Johnny Pressley and Edith Messer Pressley; paternal grandparents, Alfred Hightower and Mae T. Hightower; and several aunts and uncles. In addition to his parents, Mitchel is survived by his daughter, Mandalyn Hightower; brothers, Michael (Kim) and Mark; and several aunts, uncles, nieces, nephews and cousins. A Memorial Service will be held at 6:00 pm on Friday, February 4, in the chapel of Garrett Funerals and Cremations with the Reverend Johnny Passmore officiating. The family will receive friends from 4-6 pm prior to the service at the funeral home. Memorial contributions may be made to Four Seasons Hospice at 571 South Allen Road, Flat Rock, NC 28731. Fond memories and expressions of sympathy may be shared at www.garrettfuneralsandcremations.com for the Hightower family.
See more See Less

In Memory of Mitchel Andy Hightower