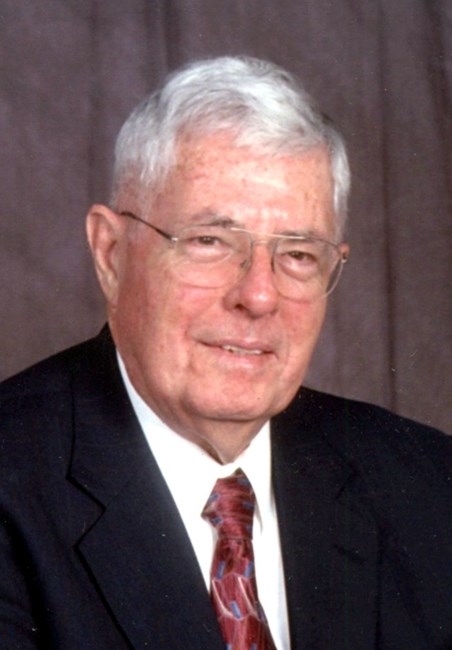 Volney Hammers Smith, 92, of Harlan, Iowa, and formerly of Waukee and West Des Moines, won his battle over life on Monday, November 16, 2020, at Myrtue Medical Center in Harlan after contracting COVID 19. Volney was born on June 11, 1928 in Ames, Iowa, the son of Claude Wallace Smith and Frances Marion Hammers Smith Kemp. His parents divorced at a young age and he grew up on his grandfather’s farm in Malvern, Iowa. He was valedictorian of the Malvern High School Class of 1945 and graduated with a Bachelor of Science degree in Agricultural Engineering in 1949, from Iowa State College, now Iowa State University. In 1950, Volney enlisted in the US Air Force, where he served until his retirement from the Air Force Reserve in 1973. He attained the rank of Major and was the recipient of the Air Force Commendation medal. Following his tour of active duty, Volney began his extensive career with the Soil Conservation Service, where he retired in 1988 as the Assistant State Conservation Engineer. Volney was united in marriage to Margaret Wilma Young in Des Moines on April 3, 1954 and they were blessed with three children. Upon retirement, they enjoyed traveling and were able to explore all 50 of the United States. He was actively involved in Johnston Evangelical Free Church and Grace Baptist Church. His hobbies were: genealogy, gardening, reading, watching Jeopardy!, and traveling, He thrived on maintaining personal relationships with friends and family, always ready to attend special events; especially for his grandchildren. Left to cherish his memory are his children: Kathryn Smith of Des Moines, Paul (Gina) Smith of Harlan, Neal (Cindy) Smith of Harlan; grandchildren: Jason Smith of Chicago, IL, Alissa Smith of South Hadley, MA, Austin Smith of Ankeny, IA, and Grant Smith of New London, CT; sister-in-law: Sandra Kemp of Council Bluffs, IA; brother-in-law: Philip Pleshek of Concord, CA; numerous nieces, nephews, and friends. He was welcomed at heaven’s gate by wife Margaret; brothers: Maxwell Smith, Claude Smith, Jr., Merrill Smith and Jon Kemp.
See more See Less

In Memory of Volney H. Smith