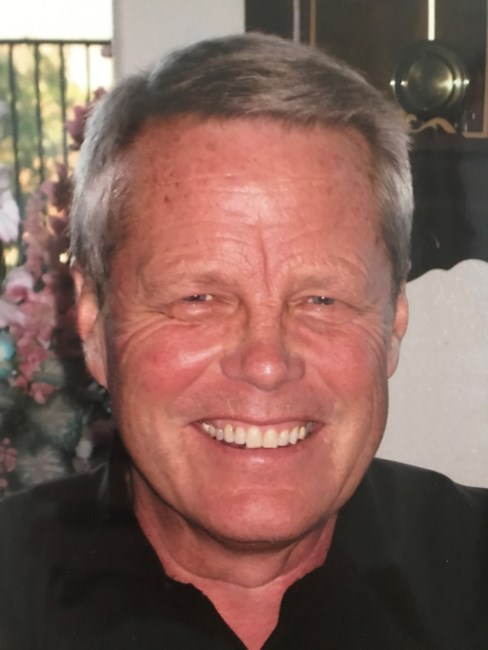 On Monday, June 14, 2021, Gordon Isachsen, loving husband and father of two children, passed away at age 73. Gordon was born on October 17, 1947, in Montana to Harold and Althea Isachsen. Before graduating from Concordia College, he enrolled in the U.S. Air Force Reserve Officers’ Training Corps. He served our country as a fighter pilot in the Vietnam war, where he flew the Cessna O-2 Skymaster over the trails of Laos. He then taught Airmanship, Professional Ethics, and Psychology at the Air Force Academy. After his career in the military, he flew Gulfstream jets for the Atlantic Richfield Company and became the Chief Pilot for Avjet Corporation and Jet Aviation. His professional excellence garnered countless accolades. The aviation industry adored Gordon for his steadfast loyalty and lighthearted sense of humor. In addition to his career, Gordon was devoted to his family. He traveled the world with his beloved wife, rooted for the Dodgers with his son, and attended church with his daughter. Although he settled in California, he always nurtured his ties to family in Minnesota and Texas. Gordon was preceded in death by his parents, Harold and Althea, and his sister, Julie. He is survived by his wife Margaret, their two children, Andra and Erik, his brothers, Keith, Russ, and Nolan, his sister Jeanne, and numerous nieces and nephews. A private family service will be held at a later date in Texas.
See more See Less

In Memory of Gordon Alvin Isachsen