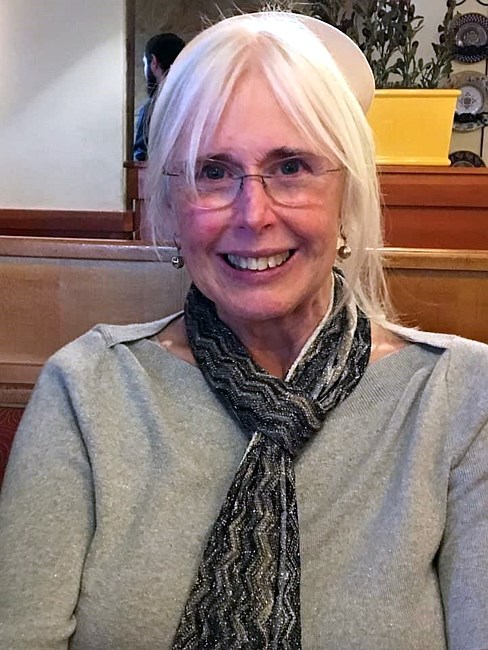 Darlene Garner O’Steen died October 22, 2020. She was born January 19, 1953 to Wallace E. Garner and Betty Shehan Garner in the small central North Carolina town of Asheboro. She attended school there and was involved in numerous church activities, school choral groups and the Rainbow Girls organization. Following her graduation from Asheboro High School in 1971 she attended the University of North Carolina at Greensboro where she received a Bachelor’s degree in Fine Arts. Darlene married her high school sweetheart, Christian, in 1974 and they have one son, Patrick. Following her husband’s career moves over the years took Darlene to Charleston, SC and to the Huntsville, Alabama area before settling in the Raleigh, NC area in 1980. Darlene discovered her interest in needlework with her grandmother at the age of six and continued her needlework studies after college attending numerous seminars around the country. She ultimately completed her studies at the Royal School of Needlework in London in 1986 where she received her graduate diploma. From 1983 to 2011 Darlene taught at over two hundred fifty counted thread seminars across the US, Canada, and the United Kingdom while managing her needlework design company, The Needle’s Prayse. Darlene has published over 80 sampler and needlework designs and authored three hardcover needlework books. With all this activity she found the time to research sampler reserves in England, Scotland, Belgium and Norway. Darlene also sat on the board of advisors for “Samples and Antique Needlework Magazine” based in Birmingham, AL. In 1996 an encounter with breast cancer seriously rearranged her priorities. This occurrence of breast cancer led her into a relationship with the American Cancer Society. Through her own series of needlework seminar’s, she raised and donated $45,100 to the American Cancer Society in 2002 with those funds earmarked for breast cancer research. In 2007 she was honored by The Daughters of the American Revolution with the “Women in American History” award. Darlene was diagnosed with Parkinson’s Disease in 2007 and a recurrence of breast cancer in 2011. Following surgeries, she continued her fight with metastatic breast cancer while dealing with the challenges of Parkinson’s Disease. Darlene retired from her needlework design business after 28 years. Darlene was a member and loved her church, Reach Community Church in Leland. In addition to her parents she is survived by her husband Thomas Christian O’Steen of the home; son, Patrick O’Steen and wife Rachael of Apex, NC; granddaughter, Marissa O’Steen; sister, Tammy Jones and husband Robert of Prince George, VA; niece, Larissa of Raleigh, NC; great niece, Alison Watkins and husband Pastor Robert Watkins of Huntersville, NC.
See more See Less