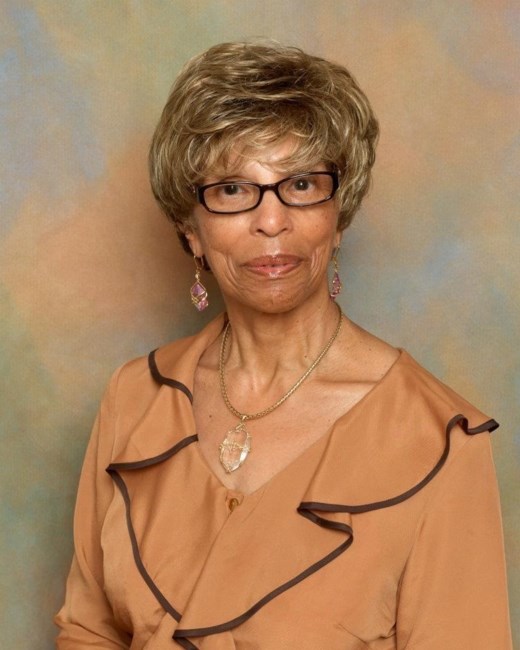 Barbara Anne Spratley, age 82, of Winter Garden, Florida passed away on Friday, September 23, 2022. Barbara was born February 26, 1940, in New York City. She was joined in matrimonial bliss to Samuel H. Spratley, March 1959. This union produced three children: Darryl, Deidre, and Damon. Barbara obtained her high school diploma from the New York City Education department and went on to obtain her Bachelor of Science from CW Post College and went on to become a Registered Nurse at Calvary Hospital in The Bronx. She then went on to become a visiting nurse with the Visiting Nurse Service while residing in Cambria Heights, Queens and continued in the nursing profession on her relocation to Newtown, Pennsylvania. While living in Newtown, Pennsylvania she received the right hand of fellowship at Lambertville Assemblies of God in Lambertville, NJ. She relocated to the Orlando area of Florida after the death of her husband in 2003. She then joined Grace Bible Church of Central Florida, where she was an active member in several ministries until her passing. She is survived by her two sons: Darryl along with his wife Doris, and Damon. One granddaughter: Alyse Cadet along with her husband Ricot, and one great-granddaughter Delyse Davis, and a host of nieces, nephews, cousins, and friends. She is predeceased by her husband, Samuel Spratley, her brother, Warren Tolson, her brother-in-law, James Spratley, her mother, Eugenia Tolson (who lived to be one hundred years old), and her daughter, Deidre Klint-Griffith.
See more See Less

In Memory of Barbara Anne Spratley