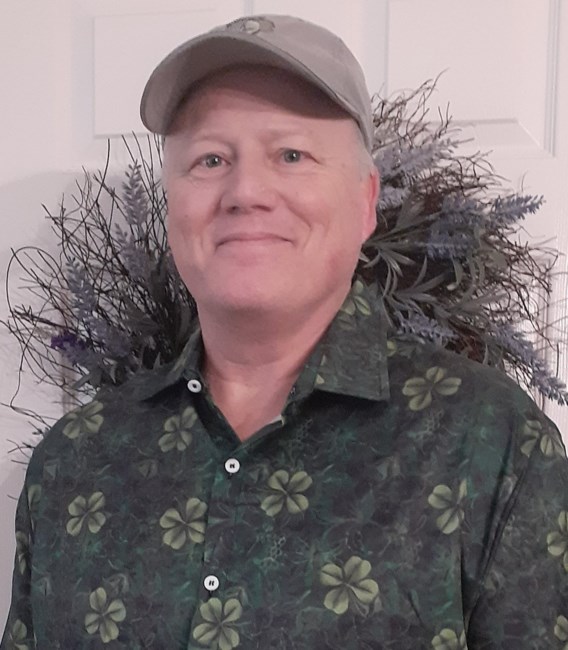 On Sunday, September 25, 2022, Patrick J. Layton, loving husband, brother, uncle, son-in-law, son, and friend, passed away at age 55. Patrick was born on October 8, 1966, in South Lyon, Michigan. He moved to the Orlando, Florida area in 1987 and began what would be a 20-year career with Walt Disney World. It was there, in 1990, at an after-work gathering with friends, he met his wife, Patricia (Trish) DiLego Layton. It was a true “Disney romance”, and they were married on December 21, 1996. Pat loved animals, and over his lifetime he and his wife Trish were pet parents to seven rescue dogs, including their current rescues Klay and Kink, and rescue parrot Marley. He could get any animal to fall in love with him. He loved baseball and softball, playing on many softball leagues and was a fan of the Detroit Tigers. He also had a passion for aviation, specifically antique aircraft, and warbirds, and one of his favorite pastimes was attending airshows with his father Joe. Following his passion for flight, a chance meeting with a hot-air balloon pilot in the early 2000s led Pat to fall in love with hot-air ballooning, and soon he went from being part of the chase crew training to obtain his private pilot license. Over the years, Pat supported many local hot-air balloon companies in the Orlando area as crew and crew chief. A fan of 80s music, particularly “hair metal”, Pat and Trish went on many concert adventures together, his favorite being Def Leppard. Their most recent adventures involved boating both in the local area and on the Gulf coast. Patrick is survived by his wife Trish, his father Joseph E. Layton, his mother Gaylene (Love) Hiller, his sister Beth and stepsisters Karen, Kris and Julia, several cousins, and nieces and nephews. A date for a celebration the life of Patrick Layton is still being determined, and friends and family may check back on this site for the date, time, and location once it is announce.
See more See Less

In Memory of Patrick Joseph Layton