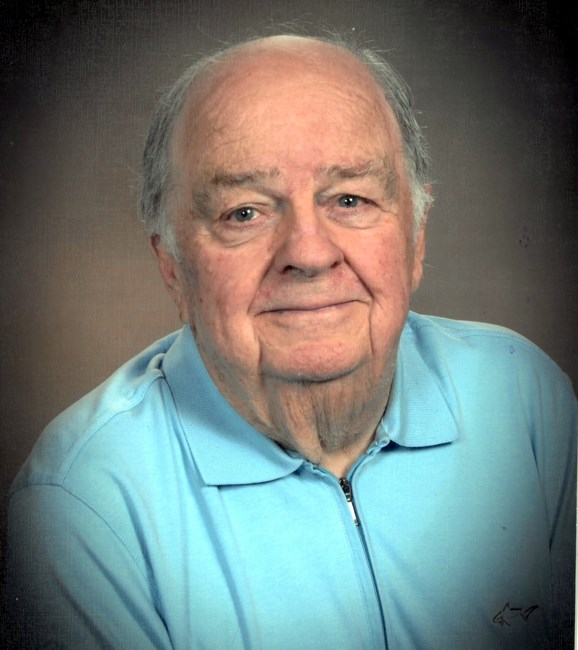 In Loving Memory of Ronald Elwin Thurston Ron of Orlando, Florida, age 86 passed away on September 23, 2022 after a brief illness. Ron was born on July 30, 1936 to Fred and Myrtle Thurston from Attleboro, Massachusetts. Ron graduated from Attleboro, Mass High School in 1953. Ron served in the United States Navy and sailed on the U.S.S. Hale and traveled 23 countries. Ron married Penne in 1965. Ron was predeceased by Fred Thurston (father), Myrtle Thurston (mother), Frances April (sister) and wife Penne Thurston. Ron is survived by his sister Carol Manney from Orlando, Florida. Ron’s nephews and their wives Wayne and Annabelle from Pensacola, Florida, Bruce and Patty, Kevin and Cheryl, Dean and Rosie and Keith and Patty from Attleboro, Massachusetts. Nieces Lora Manney from Oviedo, Florida and Robin and David Spencer (husband) from Apopka, Florida. Great niece Monica and Trapper Davis (husband) from Antioch Tennessee and Cassondra Simmons from Orlando, Florida. Great Great Nieces Haylee and Addyson from Antioch Tennessee. Brexley from Orlando, Florida. Ron enjoyed golfing which he had 3 hole in ones in his life time he also loved watching college football, baseball and golf. Ron enjoyed reading his Bible and going to church. Funeral Services will be held at Pine Castle United Methodist Church, 731 Fairlane Ave. 32809 Orlando, Florida on October 8, 2022 at 10:00 am. Following the service the Burial will be held at Glen Haven Memorial Park Cemetery, 2300 Temple Drive, Winter Park Fl. 32789
See more See Less

In Memory of Ronald Thurston