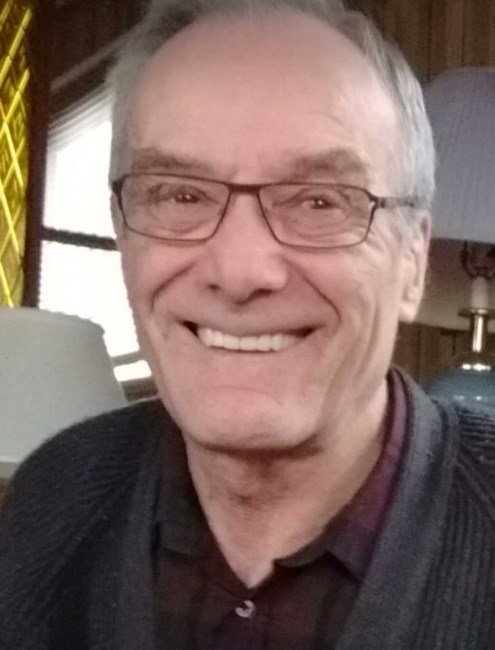 It is with heavy hearts that the family of Bryan J. Fay announces his peaceful passing. Bryan J. Fay was born on January 2, 1940 in Balcarres, Saskatchewan. He passed away in Golden Prairie Home in Indian Head at the age of 82 on August 2, 2022. Bryan was predeceased by his parents, Jack and Jean Fay and brother, Larry Fay. He is survived by brother Terry (Bev) Fay, Derek(April) Fay, Quinn (Shelly) Fay; brother Paddy (Kay) Fay; former sister-in-law Erlinda, Jason Fay and Shauna Fay; sister-in-law Shirley (George) Mulloy, Tracey (Doug) Powers and Shannon (Ralph) Ell; and numerous other nieces and nephews. Bryan was a soft spoken gentleman with the kindest of hearts to match. He will be forever missed. A private family gathering will be held at a later date.
See more See Less

In Memory of Bryan John Fay