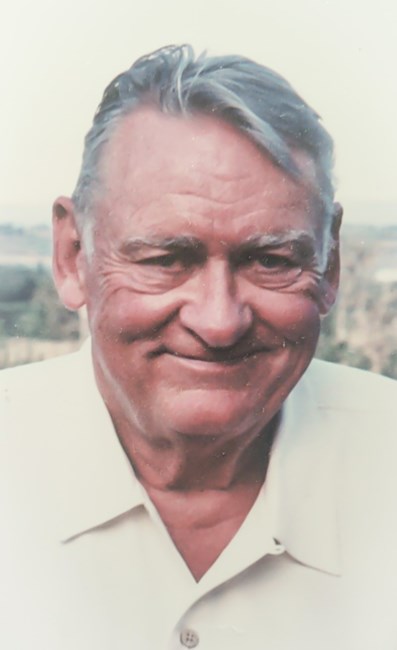 Ronald Stuart Cameron passed away peacefully, at 90 years of age, on September 13th, 2022 at home surrounded by family who adored him. Ron was born in Vancouver B.C. the only child of Lorne Cameron and Matilda MacDonnell Cameron, on January 7th 1932. He was raised in Rossland B.C. at the base of Red Mountain Ski Resort. Ron won several Regional Canadian Championships. He began his college pursuit at Wenatchee Valley Community College followed by WSU on scholarship to ski race. While coaching the women’s ski team to pay for college he met the love of his life, Karen Reinertsen. Karen was a freshman on the women’s team. Ron graduated from WSU with a degree in Architecture and Civil Engineering in 1956. Ron and Karen fell in love and married in 1957. The newlyweds moved to Los Angeles for a short time for Ron’s first job but soon returned to Yakima and in 1962 Ron started his own architectural firm, they had their first child, Jenny, and built their family home. In 1966 they welcomed their son, Bob. Ron owned a very successful architectural firm for 40 years. He loved construction and had a way of simplifying complex designs and problems. He enjoyed his relationships with his employees, clients, contractors, and his favorite accountant. His ethics and honesty with everyone he worked with for 40 years is what made him “The Big Guy” in the office and on construction sites. Ron did it all out of his office over the years. He began his career designing commercial buildings and a home for good friends here and there. Most of his career was spent working with Family-Owned Fruit Companies. He admired these owners and enjoyed helping them fulfill their dreams and ideas. He just kicked ass. In 1976 Ron and Karen bought their cabin at Lake Chelan. The cabin turned into Ron’s special place. Ron valued the relationships he built with his neighbors at the lake. He loved them all. He put so much time and imagination into creating a summer home for his family to enjoy. During his retirement years Ron built a pirate ship for Kyle and Nick (grandsons) and began carving wood totems from large cedar trees that drifted up on the shore. His creations were as unique and special as he was and are still appreciated today by family and friends. Ron was preceded in death by his beloved wife Karen, mother (Tilly), his father (Lorne), his mother-in-law (Ruth) and father-in-law (Ed), his uncle John as well as many dear friends. He is survived by his daughter Jenny (Shannon), son, Bob and grandsons Kyle and Nick. Ron was the rock of the Cameron family. He was a fabulous provider, encourager, mentor and friend to his wife, children and grandchildren but also to countless friends he made along the way. Ron touched so many lives in ways he didn’t even realize. His family is grateful to have had so many amazing years with him and will remember his love, ethics, priorities and lessons learned from him for the rest of their lives. To Dad: Love is where this begins Thank you for letting me in I never had to pretend You’ve always known who I am And I know my life is better Because you’re a part of it I know without you by my side That I would be different Thank you for all of your trust Thank you for not giving up Thank you for holding my hand I’ve always known where I stand “Cause I feel my life is better So is the world we’re living in I’m thankful for the time I spent With my best friend…. Best Friend by Jason Mraz
See more See Less

In Memory of Ronald Stuart CAMERON