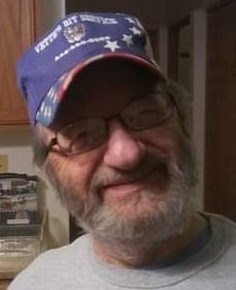 William “Bill” Celani, 80, of Abilene, passed away on Wednesday, July 27, 2022 in Abilene. He was born on August 27, 1941 in Greensboro, PA to the late Felix and Santina Celani. Mr. Celani served his country in the United States Marine Corp for 20 years and was an avid golfer. He is survived by his wife, Janie Celani; children, Steve Hood, Sharron McCartney, Tony Celani and Tina Celani; 8 grandchildren and 2 brothers. He was preceded in death by a grandson, Jason Hood, one son, Billy Celani and one brother. He was a very wonderful man and husband. He will truly be missed.
VER MÁS VER MENOS