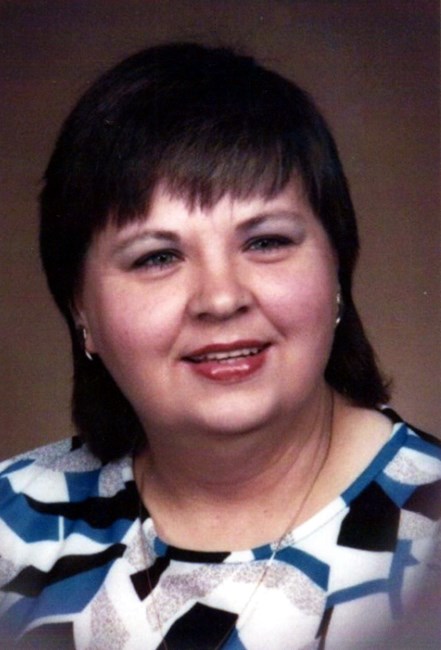 In memory of Gloria Janice Guderyon who sadly passed away peacefully on Wednesday, September 14, 2022, at the age of 77 at Advent Health Care Center North after a battle with cancer. Born on August 5, 1945, in Milwaukee Wisconsin she was the adopted daughter of the late Steve Solorio and the late Lydia Solorio. Also preceded by her brother, Robert Solorio. Gloria grew up in Milwaukee, Wisconsin and became a registered Nurse on September 30, 1974. She relocated to central Florida in 1977 and was a nurse at Winter Park Memorial until retirement in 2010. Gloria is survived by her children James Guderyon and Lisa Guderyon, grandchildren – Ryan Guderyon, Michael Guderyon, Steven Guderyon and Anthony Guderyon and nine great grandchildren. A private viewing and service in her honor will be King of Kings Lutheran church on 9/23/22 at 2:30. Interment will be at Arlington Park cemetery in Greenfield, Wisconsin. In lieu of flowers donations can be made to King of Kings Lutheran church.
VER MÁS VER MENOS