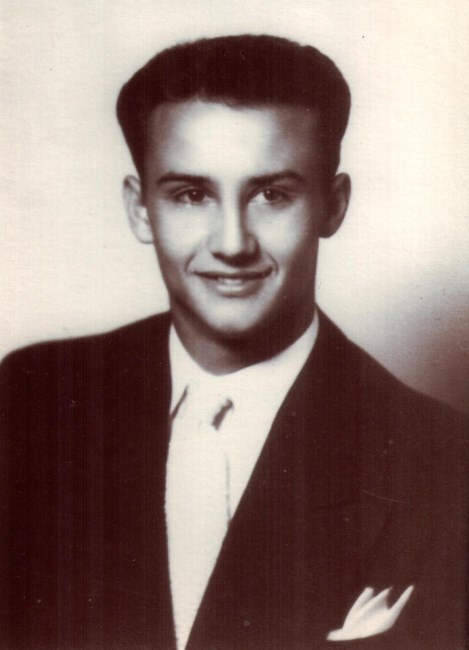 Joe Wayne Johnston “Bud” was born on November 3, 1935. He passed from this life on August 2, 2022. Joe was a Baptist. Bud was a member of the Maverick Boys Club and excelled in gymnastics. Bud graduated from Amarillo High in 1953. He was a master mathematician. He attended Amarillo College. Joe Wayne proudly served in the U.S. Army from 1959-1962 – active duty 1959 – 1965. He married Evelyn Mabry and two beautiful and had musically gifted children (Pamela and Richard). After serving his country he moved his family to Houston. Bud earned his pilot’s license and real estate license. He was quick witted and funny. He loved to make gumbo for everyone. He was always ready for good times. He and his second wife, Linda Holland, started Johnston Real Estate Company at Clear Lake City during the Houston boom. Bud worked for NASA in what we call "IT" today, then it was “Computers.” He retired in 1987 and moved back to Amarillo to be close to his family. Bud was a kind and generous man. He was loved and will be missed. Rest in Paradise beautiful Bud. He is preceded in death by his parents, Opal and JW Johnston, a daughter, Pamela Johnston Trigg and a sister Fody Davis. He is survived by a son Richard Johnston of Memphis, Tennessee, a grandson Evan, and his sister Leone Tatum, three nieces, three nephews and numerous great nieces and nephews.
VER MÁS VER MENOS