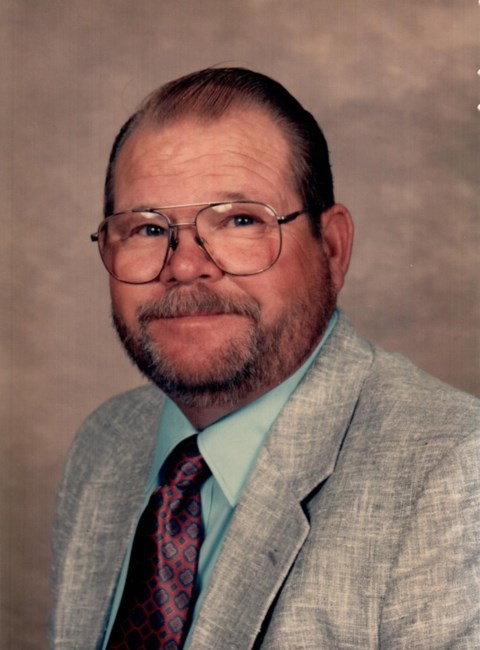 Lalon passed away peacefully on Tuesday, August 10, 2021 at BSA Hospice of the Southwest. He was born November 25,1939 to Beulah P and Joseph C Savage. Lalon was a month early and his first bed was his daddy’s boot box. The family moved to Amarillo when he was two years old. He attended Amarillo High School. Lalon spent nine years in the Texas National Guard. He retired from the Texas Department of Transportation after 29 years of service. He was previously employed by Northwest Texas Hospital where he met the love of his life Carolyn Jackson. They were married August 5, 1960 at Anna Street Church of Christ. On September 3, 1961 they welcomed their only child Lalon Scott Savage. Lalon loved racing and built his #29 modified midget which he raced on Friday nights at the Amarillo Micro Midget track on Amarillo Blvd East. He and his family traveled to many out of state races in Oklahoma, New Mexico, Kansas and Nebraska. He was a ham radio operator, KC5HKT and a member of the local radio club and AARL. Lalon was preceded in death by his parents Joseph and Beulah Savage and a Nephew KW Savage. Lalon is survived by his wife Carolyn, son Scott Savage and wife Debbie Potts, Grandson Brandon Savage and wife Laura, Granddaughter Ashley Hawkins, Granddaughter Tiffany Potts Rifenberg and husband Jordan. Five Great Grandchildren Dylan Black, Daxtyn Savage, Brianna Huffaker, Piper Hawkins and Emery Rifenberg. His Brother Kenneth Savage and wife Sharon. Two nephews and their families. Funeral services will be held at Anna Street Church of Christ with burial at Memorial Park Cemetery.
VER MÁS VER MENOS