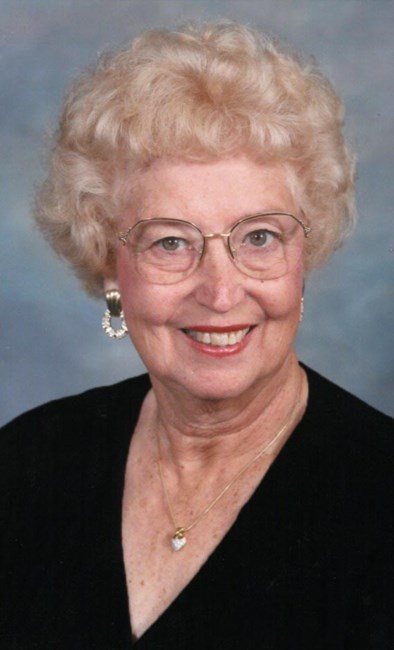 Esther Alena Acheson, 93, passed away on November 23, 2021, after a prolonged illness. She was born May 7, 1928, at home in Agency, Iowa, to Earl and Erma (Ollom) Cole and grew up with her three other siblings. Esther was married to Carl J. Acheson on March 6, 1948, and from this union came three children; David, Sharon, and Doug.

Esther lived in Fairfield and Birmingham, Iowa, during her 44 years of marriage. After becoming a widow, she moved to Ankeny to be closer to her family. She enjoyed working with the public as a clerk, and her most recent job was at Target for 13 years up until she was 85. Esther enjoyed many hobbies and her most recent was quilting, of which she made many for her family members.

She also enjoyed painting, gardening, camping, boating, hiking, and shopping for gifts. Esther was fortunate to have traveled to Mesa, Arizona, every winter to enjoy the warmth and sunshine and drove herself until this last year.

In place of flowers, memorials may be directed to Hope Ministries: Bethel Mission or Ruth Harbor Ministries.