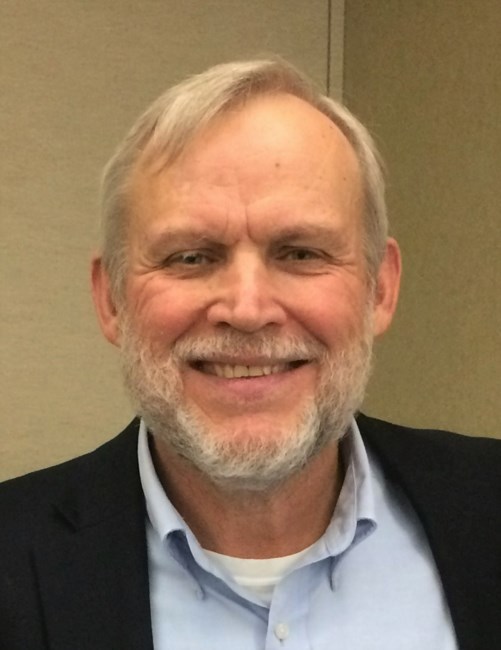 Michael Paul Brinkman, 71, of Arlington, VA passed away on September 28, 2022, after a courageous battle with bladder cancer at Virginia Hospital Center, with his loving partner of 30 years, Edgar, at his side. Michael grew up in Ledyard, CT, and graduated from Ledyard High School in 1969. After graduation, he enlisted in the Navy, where he became a hospital corpsman and worked at Bethesda Navy Hospital in Maryland, and at the Naval Regional Medical Clinic in Washington, D.C. until 1973. Michael received the National Defense Service Award medal and Good Conduct Medal Award. Upon leaving the Navy, Michael worked as a Registered Nurse in the emergency room department at Sibley Memorial Hospital in Washington, D.C., until 2010. After graduating with a Master of Science in Nursing from George Mason University in 2010, Michael became a Quality Specialist at Sibley until he retired in 2017. From an early age and throughout his life, Michael was an avid reader, cinema aficionado and music lover. He had an artistic and intellectual personality. One of his proudest artistic achievements was winning the Rosebud Film Festival Award in 1995 for his short film “Young Men at Sea,” a sophisticated and witty narrative in which he recalls joining the Navy as a young gay man during the Vietnam era. Michael also enjoyed being an extra in some Hollywood movies filmed in DC. He also developed an interest in opera when he became a supernumerary with the Washington Opera for several years, an experience he cherished and talked about for the rest of his life. Another great source of joy and pride for Michael was being a bass singer with the Gay Men’s Chorus of Washington, DC, where he developed many lasting and meaningful friendships during his 22 years with the Chorus. Michael had a quick wit, good sense of humor, and was a talented storyteller with much to share. He really enjoyed making his friends laugh. Michael was close to his family and many friends, and always found time to stay in touch with them. Michael also enjoyed going to the theater to see plays and musicals both in D.C. and New York. He and Edgar also loved to travel and go on cruises. From an early age. Michael developed a quest for social justice, which lead him to actively participate in several social causes including support of LGBT rights, Black Lives Matter, and most recently, protesting with the Fire Drill Fridays movement in D.C., where he was arrested with Jane Fonda and Ted Danson, a story he enjoyed sharing with his friends and family. Michael was the son of the late John Gilbert and Adelaide (Klingman) Brinkman, and was predeceased by his brothers John Brinkman and David Brinkman. Michael is survived by his life partner of 30 years, Edgar Cordano. He is also survived by his sister Ann Getty, brother Paul Brinkman, sister-in-law Cynthia Brinkman, nieces Andrea Ryder (David), Rebecca Ramsey (Kris), and Catherine Brinkman, great nieces and nephews, Elizabeth, Elliott, Madeleine, and Benjamin, and many friends he considered part of his family. Visitation will be held at Murphy Funeral Homes in Arlington, VA on October 23 from 11:00 AM to 1:00 PM and from 4:00 PM to 6:00 PM; Funeral Services will be held at Holy Trinity Church in Washington DC (Georgetown) on October 26 at 10:30 AM with viewing starting at 9:00 AM. ___________________________________________________________________________________ "Each of us inevitable, Each of us limitless- each of us with his or her own right upon the earth, Each of us allow'd the eternal purports of this earth, Each of us here as divinely as any is here." - Walt Whitman
VER MÁS VER MENOS