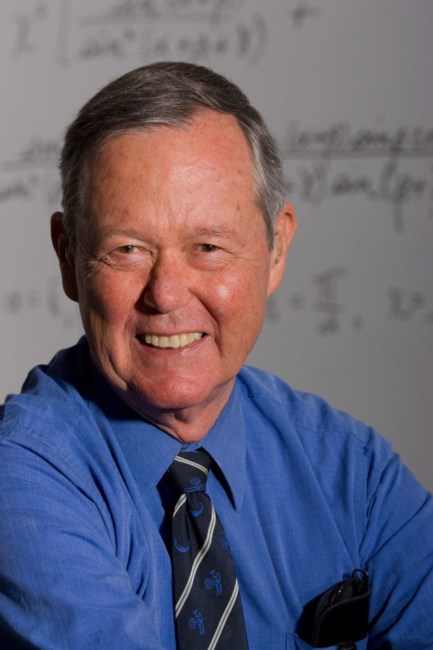 Jeremy Kilpatrick passed away on September 17, 2022 from complications related to Parkinson’s disease. He was born in 1935 in Fairfield, Iowa. He received his A.B. in mathematics and M.A. in education from the University of California, Berkeley, and a M.S. in mathematics and Ph.D. in education from Stanford University. Jeremy was a Professor of Mathematics Education at the University of Georgia from 1975 through his retirement. He was appointed Regents’ Professor at the University in 1993, and was given countless national and international honors and awards for his service in the field of mathematics education, in which he was an internationally known figure. He was a member of First Presbyterian Church in Athens. Jeremy was married to the late Carlene “Cardee” Kilpatrick and had two children, Barton Kilpatrick and the late Judson Kilpatrick. He is survived by his sister Judy and brother Joel, his son Barton and his two granddaughters, Courtney Kilpatrick and Kira Kilpatrick. A memorial service will be held Thursday, September 29, at 2:00 p.m., at First Presbyterian Church with a reception to follow the service at the church. In lieu of flowers, donations may be made to the Foundation for Excellence in Public Education in Athens, or the National Council of Teachers of Mathematics at NCTM.org/Donate. Bernstein Funeral Home is in charge of arrangements.
VER MÁS VER MENOS