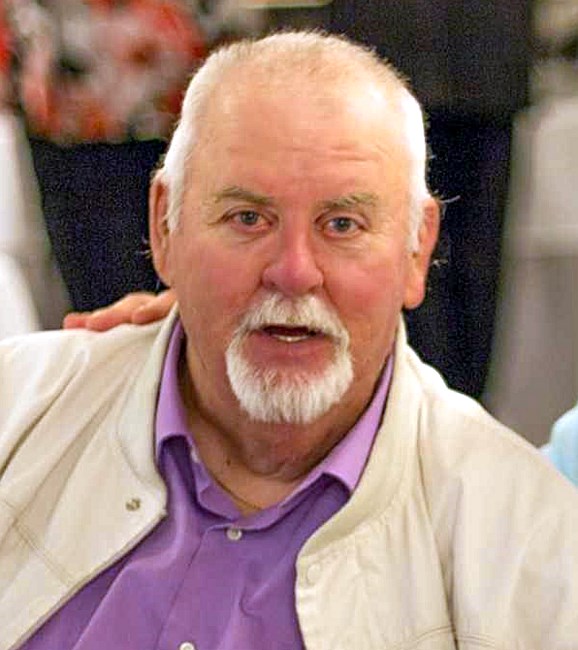 Lewiston- Richard B. Gatchell Jr. (Getch) 69 of Torrey Rd. Poland, died Tuesday July 24, at CMMC with his loving family at his side. He was born in Lewiston on November 7, 1948 a son of Richard and Helen Verderber Gatchell. He was educated in Auburn and graduated from Edward Little High School, class of 1967. While at ELHS, he was a star football and baseball player and a member of the ski team. Getch was always very involved in local athletics, he umpired softball, he was a referee for youth football, bowled in several bowling leagues through the years, coached several different teams and was a very active member of The Auburn Grand Stand Club. He also was a member of Tranquil Lodge and the Kora Shrine, where he was the Master of Ceremonies for the Second Section 27 years. Rick married the former Margaret "Peggy" Sawyer on August 27, 1988, and together they shared many happy times with their family and many friends. Rick owned and operated "Getch's" in Auburn in the mid 70s and again in Turner in the 90s where he made many lasting friendships. He also worked at WD Matthew's, L&A Tent and Awning and most recently was a Funeral Attendant at The Fortin Group Funeral Homes, a job he truly enjoyed and he helped several families over the years. Getch knew everyone and if he didn't know you he made it a point to get to know you in just a few minutes. He had a great sense of humor and a way to always make people laugh, he was the life of any party and will be missed by so may true friends and family. He enjoyed following the local sport teams and watching old westerns. For the past five years he and Peggy stayed in Zephyrhills Florida for the winters where he again made several new friends. He loved being down there and looked forward to spending his winters there. He also loved his family and especially loved his grandkids. He is survived by his wife of almost 30 years Peggy Gatchell of Poland, his mother Helen V. Gatchell of Auburn, his daughter Katie Gatchell Asselin and her husband Coby of Auburn, his step son Kevin Simoneau and his wife Robin of Turner, his step daughter Tracy Mathews and her husband Bob of Lewiston, his two sisters Susan and Diane Gatchell both of Auburn, his brother David V. Gatchell of Casco, his five grandchildren: Kirsten and Jacob Lupher and Cassie Asselin all of Auburn, Spencer Simoneau and his wife Cara of Poland and Parker Simoneau of Turner, and a great grandson Spencer James Simoneau Jr. He was predeceased by his father Richard Briggs Gatchell. You are invited to offer condolences and pay tribute to Rick's life by visiting his guest book at www.thefortingroupauburn.com Visitation Fortin Auburn Friday July 27 from 2-4 & 6-8. A funeral will be celebrated on Saturday July, 28 at 11 AM at the funeral home. Committal will be held at a later date at Mt. Auburn Cemetery. Those wishing to make memorial donations in his memory may do so to The Shriner's Hospital 516 Carew St. Springfield, MA 01104-2396. Arrangements are under the care of The Fortin Group Funeral Home, Cremation & Monument Services 217 Turner St. Auburn 783-8545.
VER MÁS VER MENOS