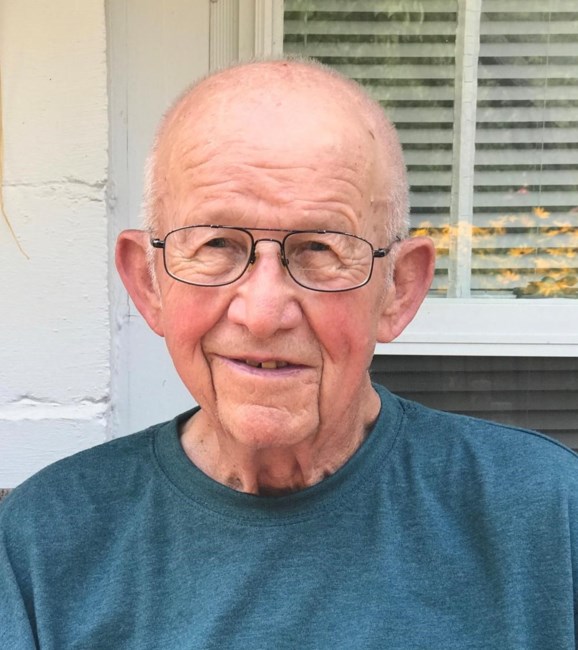 He was born November 2, 1931, in Monte Vista, CO to Ralph David and Hazel Ada (Schmittel) Hess. They preceded him in death.

Larry worked as a truck driver for Smith Transfer for 20 years, and after retiring from the Teamsters Local 627, he went to work for Stephens Auto Glass as a chip repair technician for 16 years.

In his free time, Larry enjoyed bowling. He also loved all that nature had to offer and spent lots of time fishing, camping, and driving his Cub Cadet around the yard.

A funeral service will be held at 3:00 PM on Tuesday, November 23, 2021, at Davison-Fulton Bartonville Chapel, with visitation beginning one hour before. Pastor Craig Hislope will officiate. Cremation rites will be accorded following the service.

Memorial donations may be made to St. Jude Rides.

Online condolences may be left at www.Davison-Fulton-BartonvilleChapel.com.