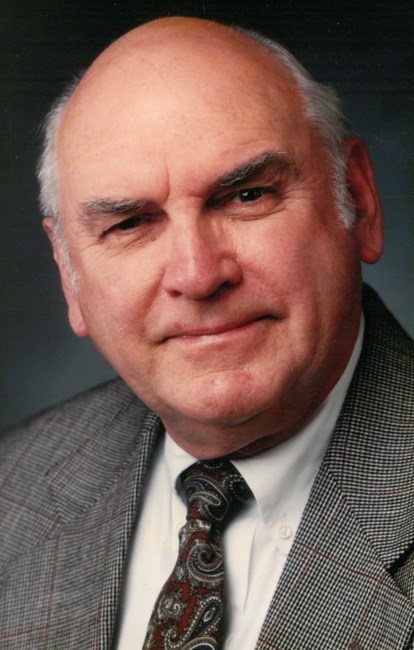 Daniel Raymond Fazekas passed away on January 20, 2022 at the age of 93. He is survived by his loving wife of 67 years, Pearl Anderson Fazekas; daughter, Janice Fazekas Cary and husband Jeff; son-in-law, Thomas May; grandchildren, Jason Cary and wife Katelyn, Brittany Cary Gipson and husband Andrew, Andrew Cary and Georgianna May; great grandchildren, Cullen Gipson and Hannah Cary. He is also survived by his sister, Mary Ann Phillips, and numerous nieces and nephews. Daniel is preceded in death by daughters, Dr. Mary Alice Fazekas May and Caroline Fazekas (infant); and parents, Dan and Hazel Paul Fazekas. Dan was a veteran of the United States Army and served in the Korean War. He graduated from Southeastern Louisiana University with a Bachelors of Arts Degree in Sociology. Dan retired from American Hoechst Corporation in 1986 after 30 years of service. He also worked for decades as a licensed contractor in Baton Rouge and built many homes and apartment complexes in the area. Dan, known as Grandy by most, enjoyed spending time with his family. He was a wonderful cook, red beans and rice and stuffed cabbage were his signature dishes. He was an avid wood worker and fruit tree growing enthusiast. He was blessed to have seen most of the world from the North Pole to the South Pole. Most importantly, Dan was a devout Christian and lived a life led by faith. Although his family and friends will miss him dearly, there is no doubt that he is now with our Heavenly Father. Family and friends are invited to Greenoaks Funeral Home, 9595 Florida Blvd, Baton Rouge, LA on Tuesday, January 25, 2022 from 12 pm until time of funeral service at 2 pm. Burial will follow in Greenoaks Memorial Park. Please visit www.greenoaksfunerals.com to leave condolences to the family.
VER MÁS VER MENOS