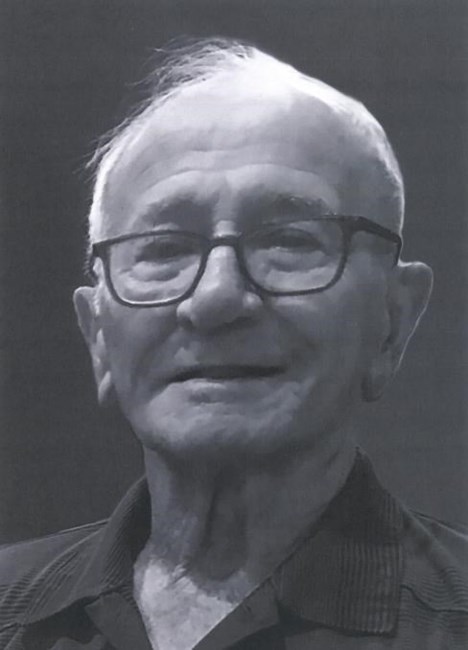 Joseph R. Bonaventure passed away Thursday, September 22, 2022 at his home in Pride, LA at the age of 94. He was born September 11, 1928, in Baton Rouge, LA to the late Rush J. and Nellie B. Bonaventure. He was a loving and devoted husband, father, grandfather and great grandfather. He was employed in the Gas Department of Entergy for 37 years until retiring in 1986. Joseph was a graduate of Istrouma High School in Baton Rouge. He was a member of St Alphonsus Catholic Church. He will always be remembered for his love of fishing and family. He was preceded in death by his parents, Rush J. and Nellie (Barbay) Bonaventure and his wife of 51 years, Joyce A. Thompson, baby daughter and brother Willie Bonaventure. He is survived by Sons, Donald (Janet) Bonaventure, Gregory (Dianna) Bonaventure, Christopher (Stephanie) Bonaventure, Timothy Bonaventure, daughters Cheryl (Glenn) Estave, Jeanne Browning, 21 grandchildren and 32 Great-Grandchildren. Pallbearers will be Donald Bonaventure, Gregory Bonaventure, Christopher Bonaventure, Timothy Bonaventure, Glenn Estave and Carl Denmark. Honorary Pallbearer will be Emmett Smith. The family would like to give a special thanks to The Hospice of Baton Rouge and to his sitters Mae Rucker, Brittany Goodwill and Dorothy Bindon for their loving care and support. Services will be held at St. Alphonsus Catholic Church, 14040 Greenwell Springs Rd. Greenwell Springs, LA. on Monday, September 26, 2022 with visitation from 9:30am until the mass of Christian burial at 11:00am, interment will follow at Resthaven Gardens of Memory 11817 Jefferson HWY. Baton Rouge, LA.
VER MÁS VER MENOS