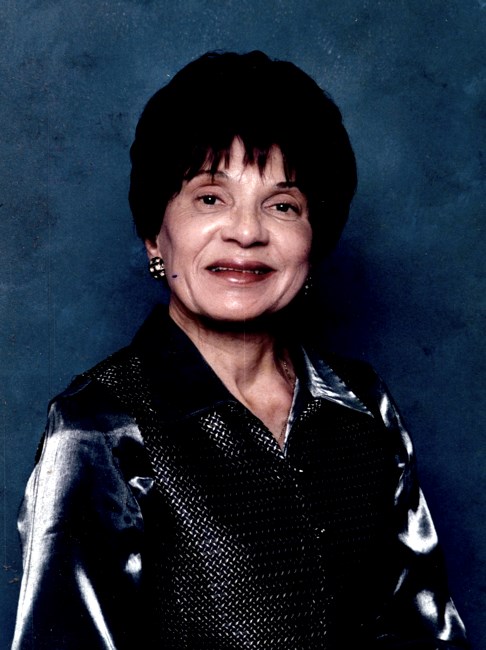 Elizabeth Marie Auzenne, 76, of Baytown, Texas passed away peacefully the morning of September 21, 2022. She was born in Beaumont, Texas on October 31, 1945 to Clifton Joseph Broussard and Audrey Agnes Broussard. Elizabeth was married to Joseph Roland Auzenne until his passing in February of 2000. Elizabeth worked as a supervisor at Southwest Drugs/Pharmacy. After her family continued to grow, Elizabeth changed careers as a full time housekeeper allowing her to be available to her family while investing in the lives of many of her clients, which soon became like family too. She not only enjoyed cleaning, but treasured the relationships she made with others for over 30 years. On most pretty days all year long you would find her in a garden as she found true enjoyment in God’s creation. If she was not in her own garden, she was passing out flowers to others. She was a dedicated member of her church choir, and her beautiful voice could be heard from the kitchen while preparing food (another favorite hobby). One of the family favorites that came from the kitchen was her much talked about cherry pie. Her greatest interest was serving her Lord and Savior, Jesus, through loving others and focusing on her family. Elizabeth was preceded in death by her parents Clifton and Audrey Broussard; husband Joseph Auzenne; brother Michael Broussard; sister Diann Broussard. Elizabeth is survived by brothers, Clifton and Donald Broussard; sisters Alice Sanders and Veronica Broussard; her sons David, Chris (and wife Kathy) and John (and wife Shelly). She was blessed with and survived by 7 grandchildren: Jessica Bryson, Heather Auzenne, Kaiden Auzenne, Christopher Auzenne, Ava Auzenne, Catherine Auzenne and Aramen Auzenne as well as 10 beautiful great grandchildren. The family would like to extend their sincerest gratitude to Faith Community Hospice who patiently and professionally guided the family during the last months of Elizabeth’s life. Their care and compassion toward Elizabeth will forever be a lasting memory to the ones who loved her most. Fond memories and expressions of sympathy for the Auzenne family may be shared at www.earthmanbaytown.com
VER MÁS VER MENOS