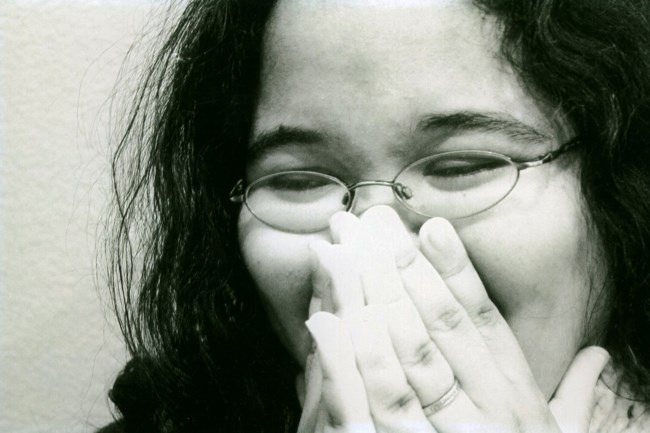 With heavy hearts, we announce the death of Cheryll Sangria Navarro Evangelista Fernandez Udan of Chula Vista, California, who passed away in San Diego on July 23, 2022 at the age of 39. She was born on September 20, 1982 in Manila, Philippines. She was preceded by her grandparents, Gregory and Avelina Fernandez, who passed away in the Philippines in 2003; mom, Thelma Fernandez who passed away in Encinitas, California in January 2007; and is survived by her husband of 20 years, James A L Udan. She was a wife, manang, niece, caregiver, supporter, friend, gamer, and artist. She had an extensive online presence ( https://linktr.ee/lilcherbear ) in a few communities, to include but not limited to, her art page on Facebook ( CherBear's Sketchbook by Cheryll CherBear Navarro ( https://www.facebook.com/100064370544302/posts/pfbid0278o4WauqLFhM6wjkXUS77TZRRwZP9wM7xfZz6Yb4gKs3JrHzj17dUdWUfDZmaVztl/ )), Nexon/RedBana Audition, World of Warcraft, DeviantArt (lil2saturn, mscherbear), and elsewhere. Cheryll graduated from Morse High School in 2000. She earned an Associate of Science from ITT Technical Institute. She had been attending San Diego Comic-Con International since 1998, had volunteered with TokyoPop, and had been staff with the Anime, and Hospitality, departments. She was staff with the Anime Department at WonderCon. She was also the Art Director for Pacific PonyCon. A gofundme has been established to assist with the fiscal strain her sudden demise has caused: https://gofund.me/fa603618 Family and friends can send flowers and condolences in memory of Cheryll/Sangria/CherBear. Leave a sympathy message to the family on the memorial page of Cheryll Sangria Fernandez to pay them a last tribute.
VER MÁS VER MENOS