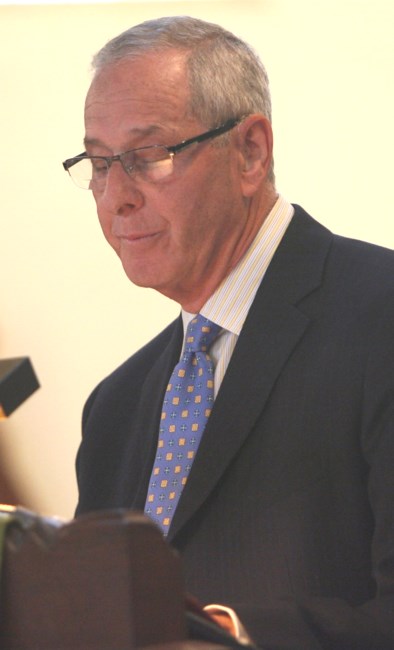 Jay Schwab, DMD, 82 years old, was born in Brooklyn, New York, July 1, 1940. He fought a courageous six-year battle with cancer. He was predeceased by his parents Claire (Ulberg) and Louis Schwab and his siblings Deanna, Joel, and Barbara. He leaves his beloved wife of 57 years, Karen; son Marc (Darcie) and daughter Jill (Peter Alpert); four grandchildren Sarah, Emi, Justin and Zoe. After two years of college, Jay served two years in the U.S. Army, stationed in France. Upon discharge, he returned to academics at Hofstra University. Two years later, he began his dental education at Tufts University School of Dental Medicine where he graduated in 1967. He then attended Boston University School of Graduate Dentistry where he received his certificate in Pediatric Dentistry. In 1969, he opened the first Board Qualified Pediatric dental practice in Rhode Island, where he practiced until 2003. In 1972, Jay and Karen moved to Sharon, MA with their son and daughter and became active members of Temple Israel of Sharon. Jay was a champion of volunteerism. In the course of his lifetime, he was active in many religious and community activities: serving as president of Striar Jewish Community Center in Stoughton, MA from 1995-1997; twenty years as a member of the Sharon Board of Health; and fifteen years as a Trustee of the Hale Reservation in Westwood, MA. For fifteen years, he was a tutor for the Jewish Coalition for Literacy at Brockton’s Kennedy Elementary School. Jay was described by the first grade teacher whom he worked alongside, as being "compassionate, humble, and a caring individual, not to mention humorous.” Jay was an active member of the Sharon Tennis Club and was passionate about gardening. He and Karen enjoyed traveling around the world. One of Jay’s most enjoyable activities was making chocolate at his wife’s business, Sweethearts Three. He hopes to be remembered as a compassionate individual who lived his life as a mensch. Funeral services will be held on Monday, October 3 at 1 PM at Stanetsky Memorial Chapel, 475 Washington St., Canton, MA. Interment at Sharon Memorial Park. In lieu of flowers, donations may be made to the Center for Melanoma Oncology at Dana-Farber Cancer Institute at dana-farber.org
VER MÁS VER MENOS