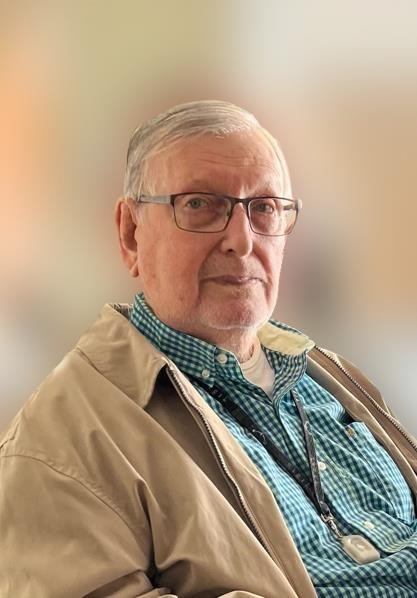 The Lord welcomed a new angel. Our beloved daddy, papa, brother Donald G Burke, went to rejoin his love in heaven on Friday, July 29, 2022 at 90 years young, but forever 29. He was preceded in death by his parents Carson and Grace Burke, and his wife of 63 years, Myra Burke. He is survived by his brother, Jim Burke (Judy), daughters, Elaine Murphy and Lisa Beard (Jim); grandchildren Mollie Johncock (Drake), Melisa Smetana (Jon), Daylan Beard and Amanda Beard; great grandson Chance Smetana; as well as many nieces and nephews he loved and adored. Dad was beloved by many. His kind heart was a blessing to those who were fortunate enough to know and love him. Through his career with Crown Central Petroleum, he was known to purchase food for homeless folks who approached him. He was a US Navy veteran, Oasis Shriner, and member of the Westgate Lodge. He was a giving and generous man who never met a stranger. And never forgot a name or face! He will be sorely missed. A visitation for Donald will be held Saturday, August 6, 2022 from 5:00 PM to 7:00 PM at McEwen Funeral Service-Pineville Chapel, 10500 Park Road, Charlotte, North Carolina 28210. Fond memories and expressions of sympathy may be shared at www.McEwenPinevilleChapel.com for the Burke family.
VER MÁS VER MENOS