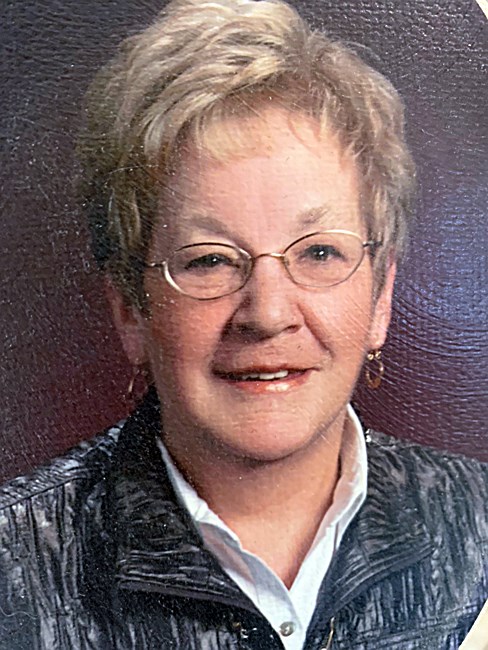 Mary Newton Hale was born on July 27, 1944 in Detroit, MI. She was the daughter of the late Ray L. Newton, Jr and Mary D Newton. Her kindergarten teacher nicknamed her ‘Mimi’ as she’s been lovingly known to all ever since. She graduated from Birmingham Seaholm High School in 1962 and went on to attend University of Wisconsin, Madison where she met her future husband Rick. They were married on October 23, 1965 in Birmingham, MI. They lived in Syracuse and Hamburg New York before moving to Troy, MI in 1970. While living in Michigan, she was very active in her children’s lives and her community. Among her many duties/activities were Brownie and Girl Scout leader, PTA president, UMYF president, room mother, softball coach and so on. Her ‘job’ was her home and her family and they were the joy of her life. In November of 1989, Rick and Mimi moved to Charlotte, NC where Mimi immediately immersed herself in her new community. She was passionately involved with Wing Haven Garden and Bird Sanctuary, a docent at the Mint Museum and participating in A.B.L.E., an adult literacy program. Through the Mint Museum, she was the president of PMI (Potters Market Invitational) which showcased many NC potters all over NC. She loved NC pottery and visited and got to know many of the potters all over NC. She was a devoted mother and Nana. Her four grandchildren were the light of her life. She is survived by her husband Richard Gordon Hale; daughters Tracey L. Simmet (Lou) and Jennifer H. Ray (Kevin); four beloved grandchildren Katelyn R. Wood (Daniel) of Leland, NC, Haley P. Burdett (Logan) of Ft Mill, SC, Mackenzie E Ray of Durham, NC and Trevor J Ray of Charlotte, NC along with three great grandchildren. Mary is also survived by her brother Terry Newton (Kathy) of Roscommon, MI. The family would like to thank the many caregivers and Novant Hospice staff who have helped us and mom over the few months. We could not have done it without their compassion and support. A memorial service is scheduled for Saturday, August 6, 2022 at 1pm at St. Stephen United Methodist Church located at 6800 Sardis Road in Charlotte. The family will receive friends at the church starting at 11:30am. In lieu of flowers, please consider a donation in Mary’s name to St. Stephen Youth Ministry at 6800 Sardis Road, Charlotte NC 28270 or Wing Haven of Charlotte at 260 Ridgewood Avenue, Charlotte NC 28209. ** Attendees are asked to wear bright colors to the service in honor of Mary.
VER MÁS VER MENOS