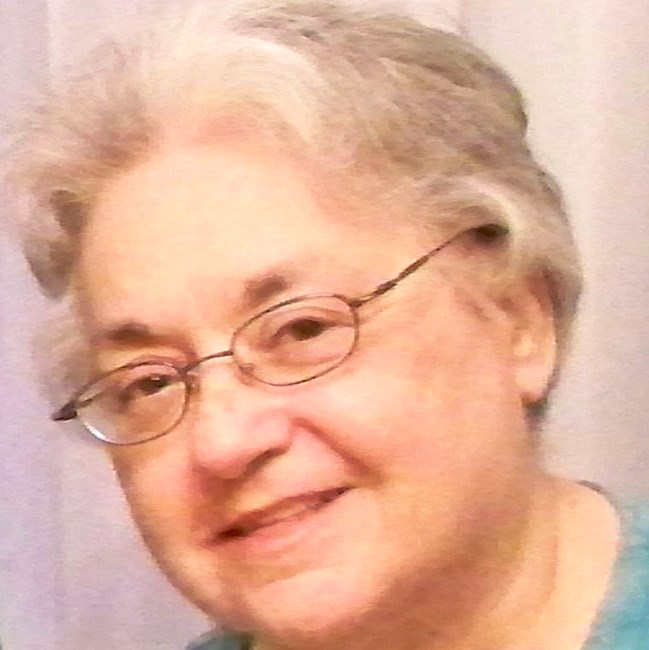 Jacqueline Marie Callister August 1, 1933 - October 12, 2020 Jacqueline Marie Callister (Jackie) died peacefully at her home October 12, 2020. She will be cremated in a private ceremony. A memorial service will be held at a later date. She is survived by her husband, George Callister, her son Dale Fletter (husband Stephen Paffrath) of Sacramento, California, her son William Callister (wife Dorothy) of Streator, Illinois, and her daughter Vicki Thoms (husband Dave) of Chicago, Illinois. Also surviving are grandchildren Brandi Peters, Chris Thoms (wife Stacy), Lisa Thoms, Allison Thoms, and Derek Thoms. She was preceeded in death by her parents, Joseph and Camille (Pilloni) Gheza, her brother Robert Gheza, sister Joan (Gheza) Hill, and first husband Wayne Fletter. Jacqueline (Giacomina) Marie Gheza was born to Joseph Gheza and Camille Pilloni in Alameda, California. Giacomina was the name of her father’s mother who died in Italy in 1917. Jackie’s mother brought her and her older brother Bob to Chicago to live with her mother’s family in 1934 while Joe remained working in Alameda until he secured employment in Chicago which was difficult due to the Depression. They were reunited and Jackie’s sister Joan was born in 1937. The family attended St. Bonaventure Church near Ashland and Diversey Avenues. The family moved from their Marshfield Ave. apartment around the corner from the church to an apartment on Armitage Ave. overlooking the CTA station. To remain in the parish and celebrate her first communion, Jackie moved in with her aunt Rachel Cornacchini for a brief period. While living there her mother had an operation and died complications resulting from the surgery. Shortly after that the family moved into a home on Southport Ave. near Belmont. There Jackie and her siblings attended St Alphonsus School where she graduated with a vocational degree in secretarial work. After her schooling, Jackie worked in several companies, but due to her exceptional typing skills, she ended up at the Teletype Corporation on Southport. While working there she met Wayne Fletter who also worked there repairing the teletype machines. They married in 1953 and had a son Dale Fletter in 1954. Wayne died in 1960 and Jackie and her son lived with her father on Southport. Wayne’s brother, Robert, was a long-time friend of George Callister. He introduced them in 1961 and Jackie married George in June 9, 1962 at Mount Calvary Lutheran Church in Chicago. They moved to an apartment on Winchester Ave. where their son William (Bill) was born in 1963. Their daughter Victoria (Vicki) was also born while living there. In 1965 the family moved to a home on Cullom Ave. where Jackie lived the remainder of her life. After the children were grown, Jackie returned to work and served as a billing specialist at nearby Forkosh Hospital. Jackie became a member of Luther Memorial Church on Wilson Ave. with her family in 1971 and where she remained a member until her death. At Luther Memorial she was very active in the life of the congregation serving at various times as a Sunday School teacher, Church Council member, Eucharistic minister, Choir member, and serving in the kitchen and many service projects. The members of her church fondly remember the brownies she made and brought to church functions. She will be fondly remembered as a kind woman by everyone she met. Her ashes will be interred with her husband, George, at Ridgewood Memorial Park in Glenview, Illinois where many members of both Fletter and Callister families are buried. Memorial gifts can be made to Luther Memorial Church – 2500 W. Wilson Ave. Chicago, IL 60625, Rainbow Hospice and Palliative Care – 1550 Bishop Court, Mount Prospect, IL 60056, or to the charity of your choice.
VER MÁS VER MENOS