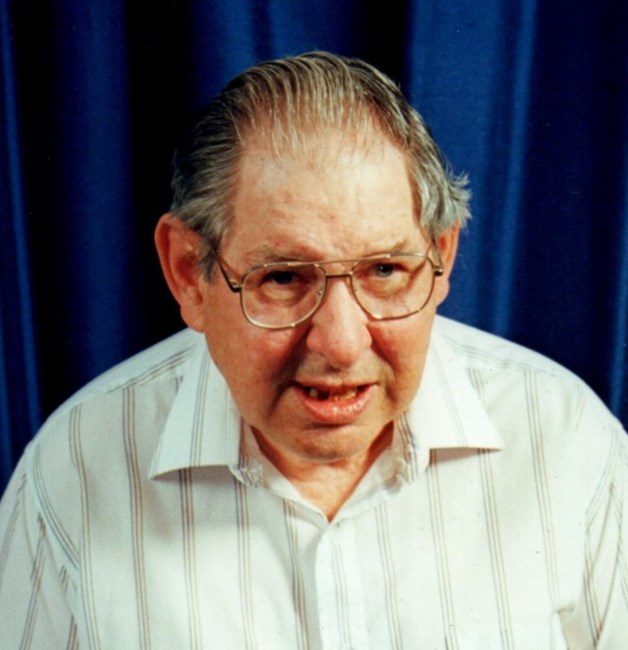 William J. Burchell passed away July 17, 2021, at Chilliwack, B.C., at the age of 81. Bill is remembered by family and friends and is predeceased by his wife, Linda. Bill was born in Vancouver, BC, and grew up in the Kitsilano neighbourhood. In his youth he held jobs as a lifeguard at the Kitsilano Pool and a pinsetter at the Grandville Bowling Alley. As a young man, he settled into his 34-year career as a letter carrier with Canada Post. In September 1968, while taking care of his mother’s affairs at her care home in White Rock, BC, he met Linda. They were married in January 1969. Bill and Linda welcomed their son Edward (wife Angie, grandchildren Kristal, Taylor, Devin and Nick and four great-grandchildren) in 1971 and moved their young family to Mission, BC. In 1973 they had their daughter Bev (husband Joey, grandchildren Nicholas and Kayley). Bill and Linda were happily married for 48 years until Linda’s passing in 2017. Bill’s cheerfulness was always appreciated. He tried to create a good life for his beloved wife, his children and grandchildren. He was fortunate to have lived in Cascade Manor and Hospice and valued the care and assistance he received from its staff (along with the occasional second helping of dessert). He truly treasured playing crib with his friends and using his computer to design projects for others. Bill did not wish to have a service and simply wanted to be placed beside his wife at his Urquhart family plot at Mountain View Cemetery in Vancouver, B.C.
VER MÁS VER MENOS