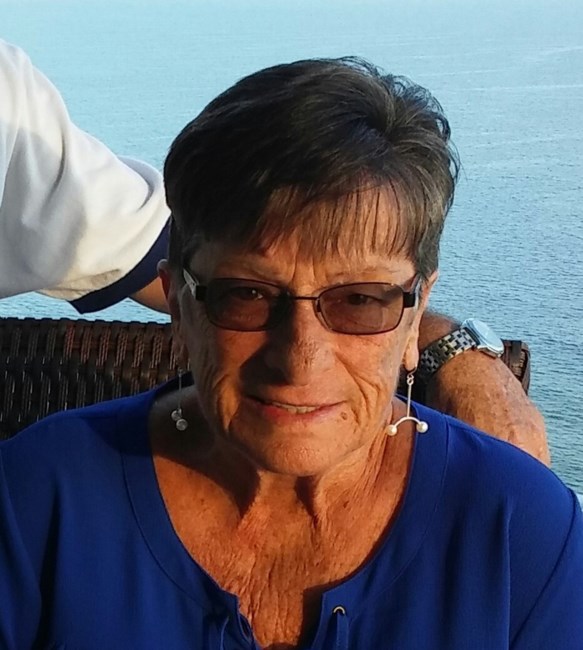 Sharon Sue (Sasser) Cremers Sharon Sue Cremers, Age 77 of Clearwater, Florida (formerly of Burnsville & Bloomington, MN), passed away June 9th, 2021. Sharon was born on July 26th, 1943 to Robert & Elizabeth Sasser in Ypsilanti, MI Sharon was married to Richard Benzinger while in MN, they later divorced. Sharon met and married Lloyd Cremers , they moved to Florida in 1989. Sharon worked as a HR/Recuiter for Freedom Health in Clearwater until her retirement. Sharon was preceded in death by her husband Lloyd in 2009, both of her parents, and nephew, Scott Sasser. Sharon is survived by her two brothers, Bob (Marilyn) Sasser in MN and Mike (Janice) Sasser in IN and many nieces and nephews. A private memorial per her request, will be at Cremation Garden at the Sylvan-Abbey Funeral and Memorial Park in Clearwater, Florida.
VER MÁS VER MENOS