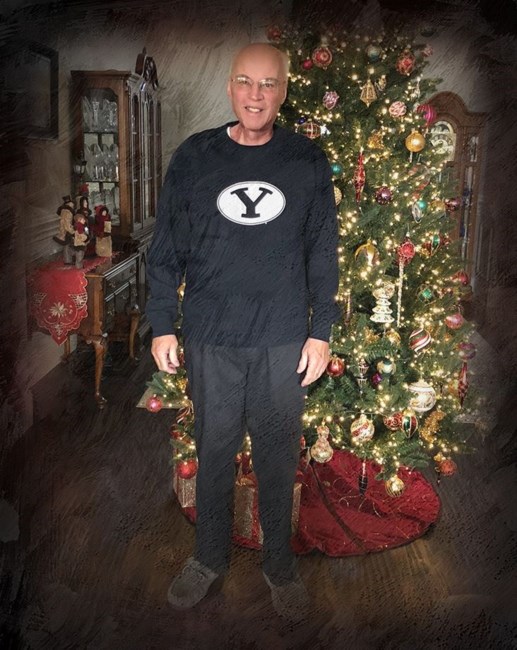 On Saturday, May 7, 2022, George Casteleiro, aged 79, passed away at his home in Colleyville, Texas. George was born to Margaret and Mariano Casteleiro on October 27, 1942, in New York, New York. Although George was originally from New York City, New York, he was happy to call Texas home for the last 32 years of his life. A proud veteran of the U.S. Armed Forces, George later worked as an operations manager in truck leasing for many years, retiring in 2008 with his wife, Trudy. He was a passionate sports fan and athlete and completed two marathons. His favorite teams included the New York Yankees and the Brigham Young University Cougars. He loved attending games at The Ballpark in Arlington with his best friend, Mark Evans, whenever the opportunity arose to do so. He was a faithful member of the Church of Jesus Christ of Latter-Day Saints. George is preceded in death by his son, John David Casteleiro. George is survived by his daughter, Kristen Casteleiro of Portland, Oregon; his sister Marion Casteleiro of Walkhill, New York; his brother Paul and wife Darcy Casteleiro of Nyack, New York; and many nieces and nephews in American Fork, Utah, and Salt Lake City, Utah, as well as in Ithaca, New York, and New York City, New York. Fond memories and expressions of sympathy may be shared at www.bluebonnethills.com for the Casteleiro family.
VER MÁS VER MENOS

Burial at a Later Date