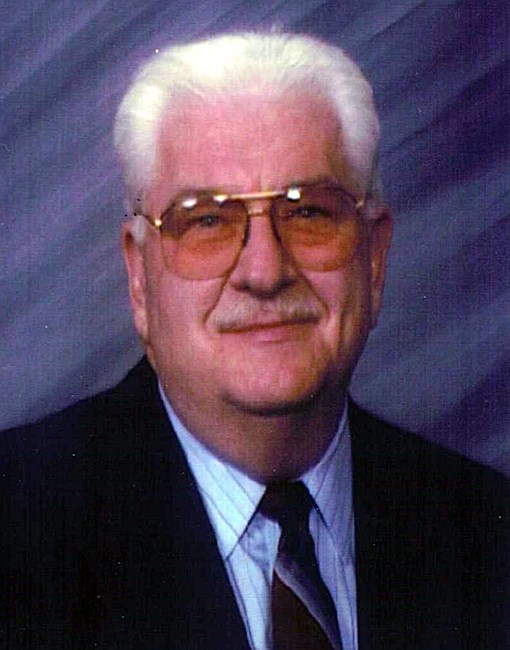 John A. Kunicki, 76, of Haddonfield, NJ, passed away peacefully at home on January 2nd, 2021. “Jack”, as he was known, was born in Camden, NJ on August 14, 1944, the only son of the late Adam and Ellen (nee Jameson) Kunicki. He is predeceased by his parents and loving Aunt and Uncle, Anna Mae and George Getley of North Cape May, NJ. Jack graduated from St. Joseph’s High School in Camden, NJ before serving in the U.S. Army as an intelligence analyst at the Pentagon during the Cuban Missile Crisis. He continued his public service as a Police Officer, rising in rank to Sergeant, with the Collingswood Police Department. After retiring from the Police Department, he pursued a life-long interest in Real Estate as an agent and broker, then various roles in the Mortgage and private security industries. He was also a member of FOP lodge #76 and American Legion Post #38. Jack’s greatest joy in life was his family. He is survived by his loving wife and best friend of 55 years, whom he met playing drums in the band at an Army dance in Washington DC, Mary Ann (nee Chickson). He is also survived by his loving daughter Deborah Quinton, grand-daughter Allison Sharlow, and son-in-law Daniel Quinton whom he loved and fussed after in equal parts. His extended family of brothers-in-law and sisters-in-law (Lara Buglio of Livingston, NJ, Rosemary Quinn of Scranton, PA, Jack and Isabel Gilroy of Horseheads, NY and Kathy Chickson of Scranton, PA), nieces, and nephews will miss him dancing the night away at family weddings and his many friends will miss his gregarious personality and sense of humor. Family and Friends are invited to attend a Visitation Thursday January 7th, 2021, 10:00am at Christ the King Church, 200 Windsor Ave, Haddonfield, NJ 08033. A Memorial Mass will take place at 11:00am. Entombment immediately to follow at Harleigh Cemetery. Arrangements have been entrusted to BLAKE-DOYLE Funeral Home, Collingswood, NJ. Please leave your remembrances of John on Blake-Doyle.com. In lieu of flowers, donations requested to American Cancer Society, https://www.cancer.org/involved/donate.html.
VER MÁS VER MENOS