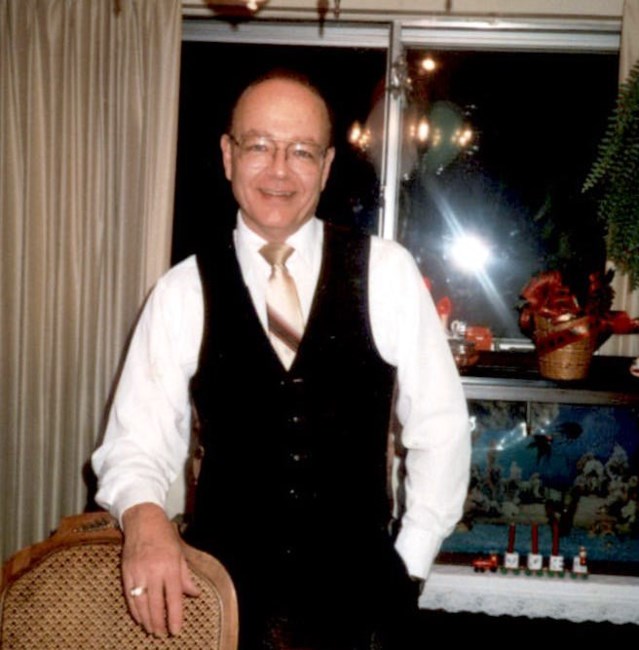 William Fredric Craig (Bill) Machinist, tool and die maker Bill passed away peacefully at Pikes Peak Care Center, Colorado Springs on August 16, 2022 at the age of 80. Survivors include sons Adam and Scott Craig, step-daughter Sonya, his wife Susan and ex-wife Bea. Preceded in death by his parents, William and Odessa Craig, and by his sister Sue. Visitation will be held on Thursday, August 25, 2022 at Memorial Gardens. Final resting place will be at Evergreen Cemetery later that day. Memorial donations may be made to World Wildlife Fund. Condolences may be offered at www.dove-witt.com. Bill grew up in Cripple Creek, where he graduated from High School in 1959. He was well-known for his magical abilities to create unobtainable parts for antique cars and other machinery. Friends came to him for help with all sorts of mechanical problems which he was happy to meet as a challenge. Bill was a skilled guitarist, and owned a number of musical instruments. He had a lovely singing voice, plus a great sense of humor. He will be sorely missed by friends and family alike.
VER MÁS VER MENOS