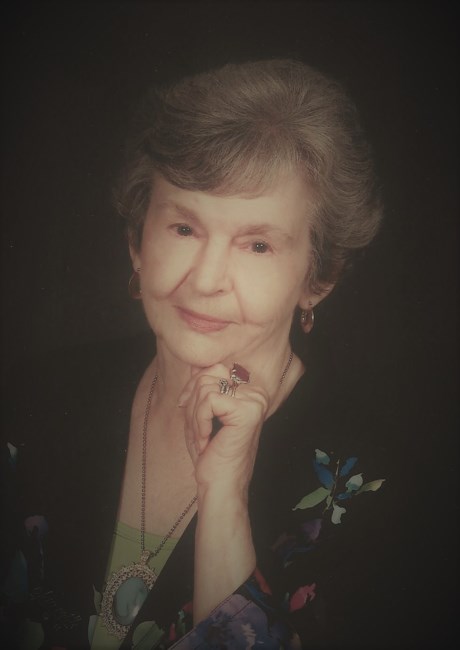 Winnie Ruth Morris Wilks, 87, passed away Wednesday, September 21, 2022, at Diversicare of Tylertown, MS. She was born February 9, 1935, in Marion County, the only child of Winfred Morris and Ruth Holmes Morris. The early years of Winnie’s life were spent on the family farm at Improve. When Winnie’s parents became associated with The Lampton Company in the 1940s, the family moved to Columbia, MS. In Columbia, Winnie was a member of First Baptist Church and was very involved in school activities. A highlight of Winnie’s school years was representing Columbia High School at Girls State. Winnie attended the University of Southern Mississippi, where she was a member of Chi Omega. In 1958, Winnie married Samuel Edward Wilks of Columbia and they moved to Oxford, MS for Edward to begin his pharmacy studies at the University of Mississippi. During their years at Ole Miss, Winnie worked in the office of Chancellor J. D. Williams. When the couple moved with their two young daughters to Tylertown in 1965, Winnie became involved in the community through her membership in the Cosmopolitan Club, and she was an engaged parent through her support of school activities and Girl Scouts. A longtime member of Tylertown Baptist Church, Winnie participated in the music ministries of the church as a member of the handbell choir and in her later years as a member of the sanctuary choir. Winnie worked in office management positions for several Tylertown businesses, and she is remembered by many former students and their families as “Miss Winnie,” when she served as the school secretary at Walthall Academy from 1972-1978. Winnie was preceded in death by her parents and her husband, with whom she celebrated 50 years of marriage shortly before his passing in 2008. Winnie is survived by her daughters, Lisa Carpenter (Mitchell) of Hattiesburg, MS, and Amy Beard (Ken) of Tylertown; three granddaughters, Lauren Carpenter of Hattiesburg, Ashley McCarson (Russell) and Meagan Resendez (Louis) of Victoria, TX; a grandson, Brennen Beard (Kristen) of Summit, MS; and four great-grandchildren – L. J. Resendez, Ada McCarson, Bryce Beard, and Evelyn Beard. Family will receive friends on Monday, September 26, 2022 from 9:30 am until 11:30 am at Colonial Funeral Home in Columbia. Following the visitation will be a 12 noon graveside service at Woodlawn Cemetery with Reverend Russell McCarson, officiating.
VER MÁS VER MENOS