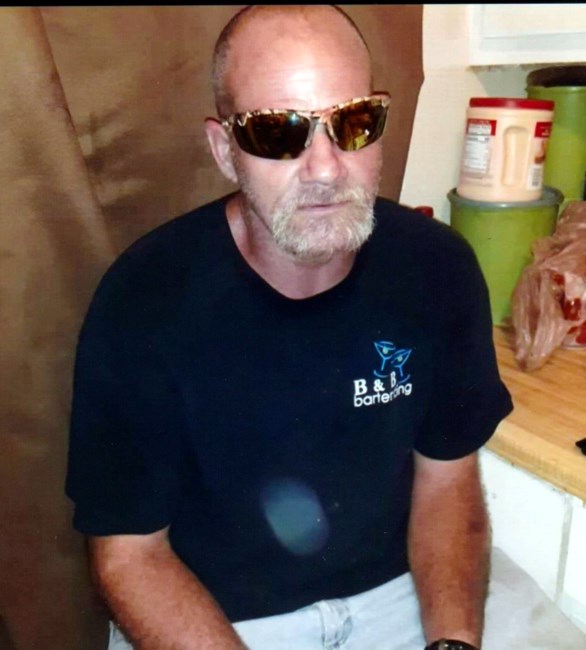 Jason Lee Turner, 48, of Columbus, Georgia died on August 4, 2022 at Piedmont Midtown Hospital. His family will visit with friends on Wednesday, August 10, 2022 from 6:00 PM until 8:00 PM in the St. Elmo Room of Striffler-Hamby Mortuary, Columbus, Georgia. Jason was born in Columbus, Georgia on July 24, 1974. He was a Kendrick High School graduate. Jason was a small engine repairman and he loved to work on any type of engine, big or small. Jason was a fan of Alabama football and NASCAR Dale Earnhardt, Jr. racing. He was married to Crystal Cook. Jason was a good guy who loved his family. He was a loving son, husband, father, brother and uncle who will be greatly missed. He is survived by his wife Crystal L. Cook; his daughter Julie Paige Turner; his stepsons: Dylan Cook and Ethan Welch; his mother Connie Monday; his brother James P. (Ashley) Turner, Jr.; his niece Elizabeth Grinnell; his nephew James M. Turner; and several cousins. Fond memories and expressions of sympathy can be shared with Jason’s family at www.shcolumbus.com.
VER MÁS VER MENOS