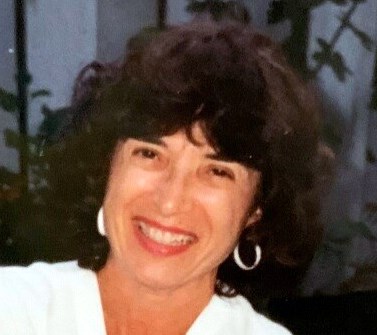 Dr. Sandra N. Harper, age 84, passed away on Tuesday, August 2, 2022 in Highlands Ranch, Colorado. Sandra was born on June 28, 1938 in Fostoria, Ohio to the late Dr. Chris and Irene (Fornella) Nacci. Sandra was a graduate of Bexley High School. She went on to receive her Bachelor’s and Master’s degrees and Ph.D. from The Ohio State University. She worked at Ohio Wesleyan as a professor from 1968 until 2013. She also served as chairperson of the Department of Modern Foreign Languages on several occasions between 1986 - 1994. Her research interests included contemporary Spanish theater, film, and short story, the relationship between film and literature, and the role of women writers and the image of women in contemporary theater, film, and short story. She is the author of numerous articles and reviews, and since 1993, she was either the sole author or major contributor to four books. Since 1998, Sandra served as editor of Estreno, a quite prestigious scholarly journal devoted to contemporary Spanish theater. In 2000 she was the winner of the Welch Award as professor of Modern Foreign Languages. Besides her parents, Sandra was preceded in death by her husband of 58 years Dr. Donald Harper. She will be deeply missed by her loving daughter Anne Halliday; grandchildren Jackson, Madison and Tristan Halliday; sister Donna (Howard) Linder; sister-in-law Marilyn Harper; and numerous nieces and nephews. Family will receive friends from 3:30-5:30pm on Saturday, October 15, 2022 at SCHOEDINGER NORTHWEST, 1740 Zollinger Road, Upper Arlington, Ohio 43221. In lieu of flowers memorial contributions may be made to the The Ohio State University Foundation, c/o: Stefanie Spielman Fund for Breast Cancer Research (Fund #313899), PO Box 710811, Columbus, Ohio 43271. Please visit www.schoedinger.com to share memories and condolences.
VER MÁS VER MENOS