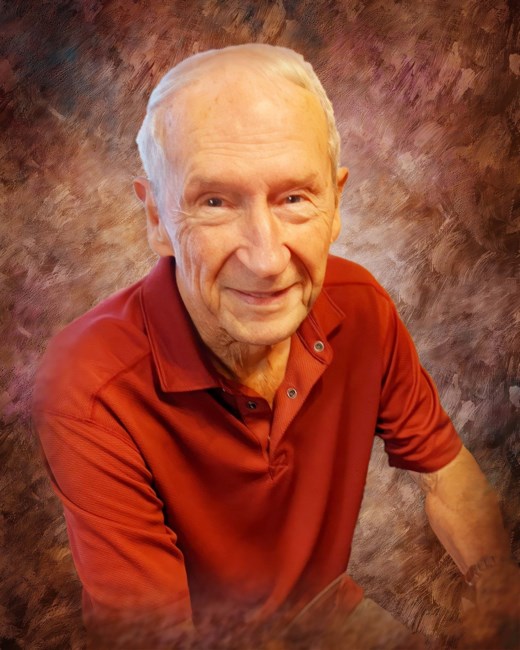 Tex Fleniken returned to his heavenly home on September 21, 2022 after a brief illness. His loving family and belief in Jesus helped him through his recent health struggles, and he passed away peacefully surrounded by his family at his side. Tex was born on August 12, 1933 in Nacogdoches, Texas to Fred and Eva Fleniken. He grew up in Port Arthur Texas were he met the love of his life, JoAnn Lane Plaia. Tex and JoAnn celebrated 65 wonderful years together on February 15, 2022. Family members who preceded him in death are his parents, Fred and Eva Fleniken, his brother James Fleniken, and his father and mother-in-law, Victor and Milda Plaia. Family members who survived his death are his beloved wife, JoAnn, his three daughters Julie Denzler, Kathy Talbert, and Tangie Harris. He is also survived by his grandchildren Colby Smith, Travis Smith, Dani Uthoff, Kirstin Denzler Jacobs, Philip Talbert, and Traci Talbert Rodd along with his great grandchildren Eva Talbert, Stella Talbert, Isla Talbert, Olivia Smith, and Leo Jacobs. Tex was a veteran of the United States Air Force where he proudly served his country. Tex worked for DuPont for 30 years as a Supervisor. He enjoyed fishing, hunting, riding motorcycles, and traveling. He had a great sense of humor and he never met a stranger. He loved gathering with family and friends to share good food, fellowship, and music. Tex was a wonderful man who was much loved by all who had the honor and pleasure of knowing him. Tex will be greatly missed!
VER MÁS VER MENOS