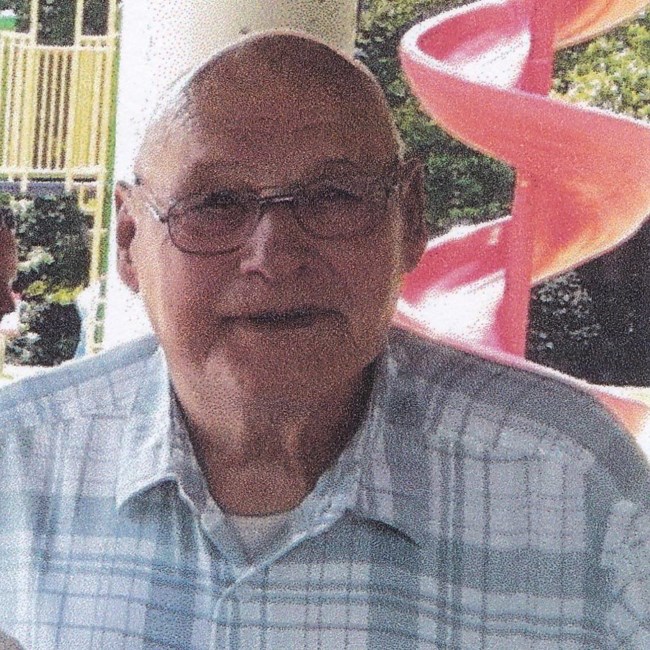 Thomas Edward “Ed” Cloninger, 84, of Dallas, NC, passed away on Thursday, August 27, 2020 at Carolinas Medical Center, Charlotte. He was born August 18, 1936 in Dallas to the late Thomas Glenn and Leona Huskey Cloninger. He was employed by Homelite/John Deere for over 30 years before his retirement. Ed was a member of Philadelphia Lutheran Church where he served on various committees. Left to cherish his memories are his loving wife of 54 years, Faye Miller Cloninger; a daughter and son-in-law (who was more of a son to him) Kate Cloninger Brown and Mike Brown; two of the world’s most perfect grandchildren, Katie Ann and Noah Michael Brown; his sister, Evelyn Watts of Hickory, NC; two brothers, Ray Cloninger (Ginger) and Steve Cloninger; a sister-in-law, Ann S. Cloninger; brother and sister-in-law, Don & Patricia Miller, all of Dallas; numerous nieces, nephews, and cousins whom he loved, as well as a number of close friends. In addition to his parents, he was preceded in death by his brother, Mervin Glenn Cloninger, his brother-in-law, Bob Watts, and a nephew, Colby Watts. A graveside Celebration of Life service will be held at Philadelphia Lutheran Church, 1910 Philadelphia Church Road, Dallas, NC on Monday, August 31, 2020 at 11:00 AM with Pastors Tom Cogan and George Rhyne officiating. The family will greet friends and family after the service. In lieu of flowers, memorials are requested to Philadelphia Lutheran Church, 1910 Philadelphia Church Road, Dallas, NC 28034 or to Dallas High Shoals Christian Ministry, PO Box 832, Dallas, NC 28034.
VER MÁS VER MENOS