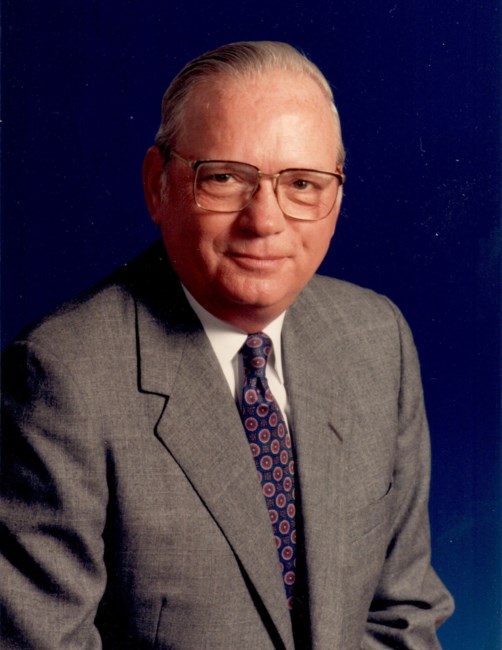 Frederick S. Addy passed away May 7, 2022. He is preceded in death by his beloved wife of 66 years, Joyce Marilyn Addy (Marshall). They are survived by their three children, ten grandchildren, and four great grandchildren. Fred was born January 1, 1932 in Boston, Mass, where he grew up and graduated from the Boston Latin School in 1949. Fred graduated from Michigan State University (MSU) in 1953, where he met his wife, Marilyn, whom he married in 1954. He received a BA degree in Business Administration and an ROTC commission as a Second Lieutenant in the Air Force. He served for two years as an interceptor controller and as a First Lieutenant and commander of a radar installation on an island in the Sea of Japan. Fred always spoke of his military service as a million-dollar education which helped him immensely in his business career. Following his military service, Fred, Marilyn, and their one-year-old daughter returned to MSU, where he earned an MBA degree in 1957. Upon graduation, he joined Standard Oil of Indiana in Chicago, later named Amoco, as a financial analyst. After seven years he transferred to Amoco’s exploration and production subsidiary in Tulsa, OK. In 1971 he transferred back to Chicago as Treasurer, Amoco Oil Company, which was Amoco’s refining and marketing subsidiary. In 1973, Fred returned to the exploration and production company, whose headquarters had been moved from Tulsa to Chicago, as Vice President, Economics and Administration. In 1975 he returned to the parent company, Amoco Corporation, where he held a series of executive positions. In late 1989 he was named Executive Vice President, Chief Financial Officer and a Director of the company. He held the position until retirement in 1994, at which time he and Marilyn moved to Austin, TX. In Chicago, Fred was active in many community activities. They included board memberships on the Chicago Council of the Boy Scouts and The United Way, trustee, Ravinia Arts Festival, trustee, Lake Forest College, and trustee and later Chairman of the Board of Roosevelt University. He was also a member of the Conference Board Council of Financial Executives. In Austin, he has been a trustee of the Austin Symphony and the Austin Lyric Opera. Fred received an honorary Doctor of Humane Letters degree from Roosevelt University and an honorary Doctor of Humanities degree from Michigan State University. He also received awards as Outstanding Alumnus and Outstanding Philanthropist from MSU. The family is planning a private celebration of life. In lieu of flowers, the family asks that a donation be made in his memory to a charity of your choice.
VER MÁS VER MENOS