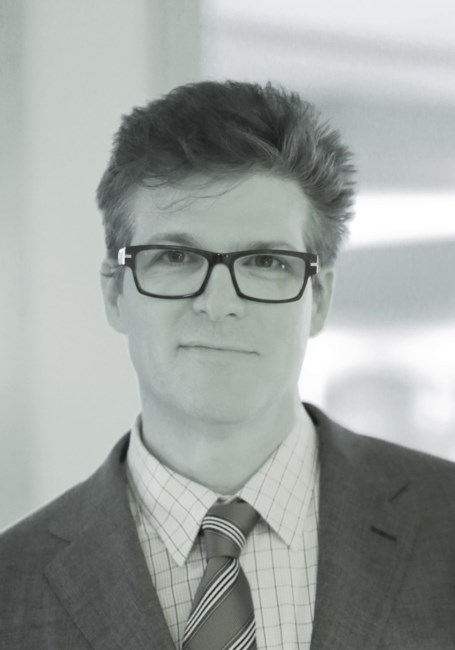 Jerry W. Green died unexpectedly on January 1, 2018 having lead an accomplished and fulfilling life. Jerry was born in Kingsville, Texas on January 29, 1963. In early life, Jerry had the opportunity to live in a number of places as his father was an engineer for Exxon (Kingsville, Refugio, Houston, Corpus Christi, Kingsville [2nd], New Orleans, Lafayette, Los Angeles, Houston [2nd]). Jerry graduated from the University of Texas at Austin in 1989, and Texas College of Osteopathic Medicine in 1993. He completed his Anesthesiology Internship and Residency at Cleveland Clinic Foundation in 1997.

His career as an Anesthesiologist began at Texas Heart Institute, Houston, Texas in 1997. Due to his love of snow sports introduced while at Cleveland Clinic, he elected to continue his career in Colorado joining South Denver Anesthesiologists (SDA) in 2001. During this time, he served on the Board of Directors at SDA. After an enjoyable and successful 14 years in private practice, his love of education and research lead him to redirect to an academic career with UT Southwestern Dallas in 2014.

Jerry pursued all his interests intensely. He was passionate about quality improvement in patient care and resident education. He was an innovator and had a hunger for continued growth and learning. Aside from medicine, he had many personal loves, such as his pets, and interests including architecture and real estate, constructing/remodeling many homes. Jerry was a defender of fairness always desiring to make things better and therefore was involved in political fundraising and philanthropy.

Although unlikely to be the cause of death, during the last decade of his life Jerry battled with CIDP (Chronic Inflammatory Demyelinating Polyneuropathy). In lieu of flowers friends are encouraged to consider donations to GBS/CIDP Foundation International (https://www.gbs-cidp.org).