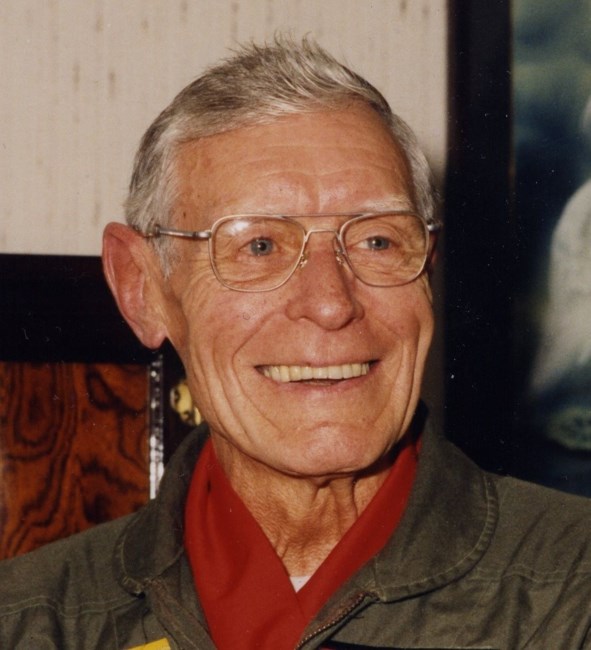 John “Jack” J. Welch, Jr. a highly decorated and well known in the military and aerospace industries for over 50 years, John “Jack” James Welch, Jr. was born in Cambridge, MA on August 23, 1930. He passed away on October 8, 2010 at Legacy Lifecare Hospital, Plano, Texas under the care of Louise Patricia “Patti” Welch, his loving wife of over 57 years. Jack was the son of John James Welch, Sr. and Lillian Bernadette Meehan Welch. Jack graduated from Massachusetts Institute of Technology in 1951 with a Bachelor of Science in Engineering. He was immediately hired by Vought Aerospace (later known as LTV Aerospace and United Technologies) and rose through the ranks over the following 36 years to Senior Vice President, Corporate Business Development. From 1969 to 1970, Jack served as the U.S. Air Force’s Chief Scientist. In October 1987, Jack was nominated by President Reagan and accepted by the U.S. Senate to the position of U.S. Assistant Secretary of the Air Force (Acquisition), Senior Procurement Executive, Information Resource Executive and Air Force Acquisition System. During his Air Force tenure, Jack was also the United States’ delegate and chair of numerous international groups including AGARD, International AWACS and the F-16 Multinational Fighter Group. He also acted as Acting Secretary of the Air Force in 1992 under the Bush administration. From 1992 until his recent passing, Jack was active on a number of corporate boards including MBDA-US, VERINT Technologies, Serco, Dynacs Military & Defense, Meggitt-USA and Wilcoxon Research. Jack was the recipient of countless professional and military awards including the Air Force Distinguished Service Medal; Exceptional Service Medals from the Army, Air Force and Secretary of Defense and the W. Stuart Symington Award - the highest honor to a civilian in the field of national security - in 1990. Also in 1990, the USAF created "The John J. Welch Jr. Award for Excellence in Acquisition Leadership" to recognize attributes taught by Jack during his tenure. A charter member of the Aviation Hall of Fame, Jack was civically active as Chairman of the Jesuit College Preparatory School Advisory Board, Vice President of the Dallas Diocesan School Board and member of the Massachusetts Institute of Technology Educational Council. In addition to his wife Patti, he is survived by his son Kelly and wife Pam of Flower Mound; three daughters Bridget and husband Greg of Plano, Shannon and husband Bob of Plano and Erin of Columbia, MD; and grandchildren Christopher, Michael, Ryan, Hunter, Brayden, Marsha and Lisa. Jack was preceded in death by his daughter Meegan. Visitation will be held on Wednesday, October 13th from 6:00 p.m. to 7:30 p.m. at the Sparkman/Hillcrest Funeral Home located at 7405 W. Northwest Highway. Funeral service will be held on Thursday, October 14th at 1:00 p.m., at St. Rita Catholic Church located at 12521 Inwood Road. Burial to follow at Hillcrest Memorial Park. All donations honoring Jack can be made in his name John J. “Jack” Welch, Jr. to Autism Society, 4340 East-West Hwy. Suite 350, Bethesda, Maryland 20814 or go to www.autism-society.org
VER MÁS VER MENOS