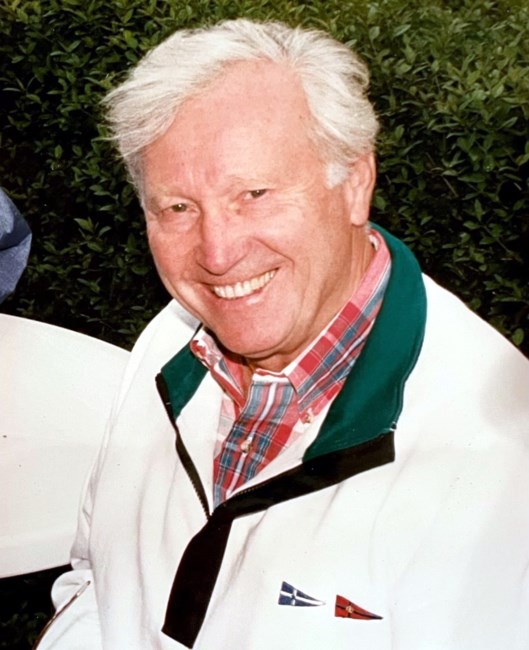 Werner M. Guenther of Danbury, CT passed away peacefully, surrounded by his loving family on Wednesday, September 21, 2022. He is predeceased by his beloved wife, Olga. He is survived by his three children, Frederik W. Guenther, Ingrid E. Guenther-Agor, (Lloyd W. Agor) and Elisabeth E. Foley, (James J. Foley). Also, his four grandchildren, Dayna T. Kuzniewski (Tyler), Christina E. Burandt (Jordan), James J. Foley V (Raphael), and Christopher H. Agor and great grandson, William J. Kuzniewski. His surviving siblings are Christa Hoffman, and Ursula Beckmann. He is preceded in death by his brothers Joachim Gunther and Mannfred Gunther. He is also survived by many nieces and nephews. Werner was born on April 3, 1929 in Jena, Thuringia, Germany. He was born to Karl and Anne Gunther. He studied and achieved status as an optical technician learning at Carl Zeiss Meditec AG. He left home in 1948 at age 19 to follow his career and dreams. This led him to immigrate to the U.S. in October, 1953. He lived in NYC for several years where he met and married his wife Olga. They were married on May 26, 1956, and spent 22 years together until her death in 1978. They moved to CT in 1961 where they raised their 3 children. He worked at Perkin Elmer for 30 years, retiring at age 62. In retirement, he found companionship for 25 years with Joan P. Plishner before her passing. They enjoyed gardening and traveling together. Werner enjoyed music, specifically jazz and big band, was passionate about history and was also interested in learning and holding deep meaningful conversations. He was an amazing ballroom dancer, which is how he caught the attention of his young wife. He loved to travel and had returned many times to his home in Germany, but was most proud of his life, home and family in America. He was a great friend and neighbor and was always up to celebrate any event, especially with his family. He was affectionately called Pooh and is known by many by this loveable nickname that was first coined by his Olga. His family will forever love and miss their wonderful Pooh. His family will be honoring and celebrating his memory with calling hours on Tuesday, September 27, 2022 from 4:00pm until 7:00pm at the Green Funeral Home, 57 Main St., Danbury, with a prayer service and burial the following day, September 28, 2022 at 11:00am also at the Green Funeral Home. Burial will be at Wooster Cemetery, Danbury.
VER MÁS VER MENOS