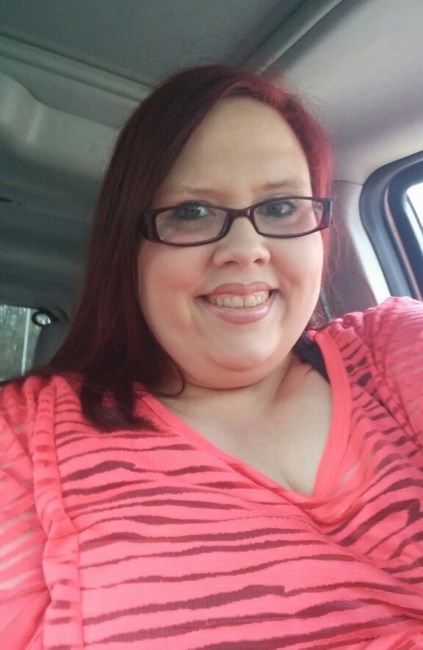 Private Memorial services will be announced at a later date for Holly Brigitte Hollis, age 43, who passed away on Wednesday, September 14, 2022 at her residence in Delcambre, LA. Holly was born on July 5, 1979 in Alexandria, LA to the late Gregory Martin Hollis and Suzanne Meche Hollis. She was a graduate of Bunkie High School, Class of 1997 and went on to LSUE where she studied nursing. These skills led her to becoming a wonderful and devoted caretaker. Holly was known for her beautiful personality, her ability to make people laugh and was always considered the life of the party. Those left to cherish her memory are her mother, Suzanne Meche Hollis; one brother, Jerry Hollis and one sister, Cherie Langlinais and husband Ben and one nephew, Reed Langlinais. She was preceded in death by her father, Gregory Martin Hollis. Relatives and friends are encouraged to share their condolences and memories with the family by visiting Holly’s memorial page at www.evangelinedelcambre.com Those wishing to reach out to the family through her mother at P O Box 572, Cottonport, LA 71327 or “@Cherie-Langlinais” on Venmo. Evangeline Funeral Home of Delcambre is in charge of arrangements.
VER MÁS VER MENOS