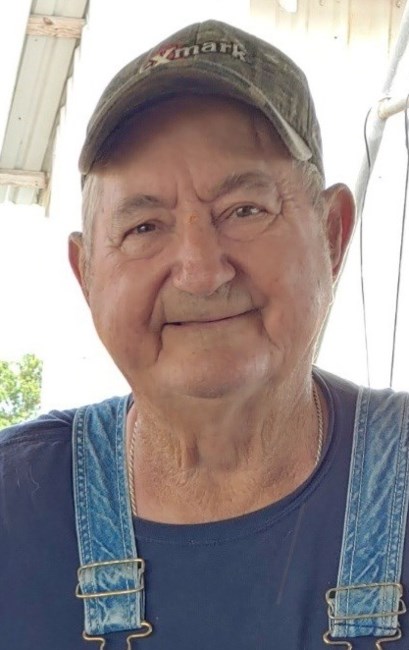 Nolan Ray Libersat, 84, of Abbeville, passed away on Wednesday, June 15, 2022 at his daughter’s residence. He was born on March 9, 1938 in Abbeville, LA to the late Paul and Louise Theriot Libersat. Nolan proudly served his country in the United States Navy during the Vietnam Era, and traveled the world in his six years of service. He served as a machinist mate. As a “Jack of all trades” he could often be found tinkering and fixing anything that had a motor. He was a state certified electrician and was always willing to help family and friends with their projects. He enjoyed spending time outdoors, fishing, hunting and gardening. His family spoke of his love for cooking and his signature dish, Jambalaya, which he enjoyed preparing for family and friends. As a loving husband, father, grandfather, great grandfather, brother and friend, he will be missed dearly. Those left behind to cherish his memory include his children, Pamela Libersat and companion Stacey Delino; Katrina Hadwin and husband Joe; John Nolan Libersat and wife Edith and Gerard Libersat and wife Lisa; nine grandchildren, Sarah LeMaire and husband Marcus; Katie Collins and husband Tyler; Cameron Libersat; Michael Libersat; Lacie Carattini; Adrianna Thomas and husband Brennan; Alicia Libersat; Zachary Sonnier and DesiRae Davidson; three great grandchildren, Rylee LeMaire; Alice Carattini and Averi Carattini; one brother, Gerald Libersat and wife Beverly “Belle” and one sister, Gail Montet. Along with his parents, he is preceded in death by his wife of 59 years, Catherine Helen Thibodeaux Libersat; one daughter, Susan Marie Libersat and one sister, Olivia Libersat. A Mass of Christian Burial will be held on Monday, June 20, 2022 at 1:00 pm at Our Lady of the Lake Catholic Church with Fr. Andre’ Metrijean officiating. Burial will follow at Our Lady of the Lake Mausoleum. A gathering of family and friends will be held on Sunday, June 19, 2022 from 4:00 pm until 8:30 pm at Evangeline Funeral Home in Delcambre. The funeral home will reopen on Monday at 9:00 am until 12:30 pm with a Rosary at 10:00 am. Cameron Libersat, Michael Libersat, Joe Hadwin, Zachary Sonnier, Marcus LeMaire and Brennan Thomas will serve as pallbearers. Edward Thibodeaux will be honorary pallbearer. To view the on-line obituary, view the movie presentation and sign the online guest register, please visit www.evangelinefuneralhome.com. Evangeline Funeral Home of Delcambre is in charge of arrangements.
VER MÁS VER MENOS