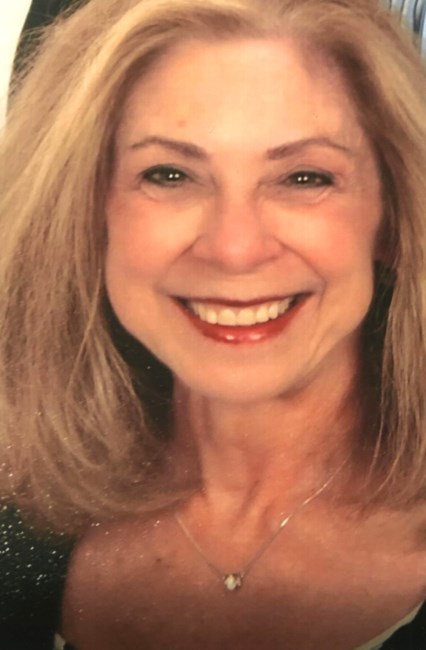 Theresa Patitucci Crockett, age 71, of Haslett, Michigan passed away on Monday, November 21, 2022. Theresa met her husband Paul in 1982 where she was employed by the American Cancer Society and he was a volunteer. They were married in March of 1983. They welcomed their son Nicholas in April of 1984, and their daughter Alexandra in January of 1987. She spent a number of years running the household and raising their two children, before deciding to go back to school. She completed the Lansing Community College nursing program with a Magna Cum Laude Degree. Theresa became a registered nurse, where she worked at McLaren Greater Lansing in the Pain Management Clinic. She spent the next 12 years doing what she loved, taking care of others and managing the clinic. Theresa was a proud msu graduate and dedicated Spartan fan attending a number of msu basketball and football games. If she wasn’t able to go, you can be sure she was watching on TV and would be able to tell you about the players, stats, and how she felt the teams were doing. In retirement she became very passionate about politics and enjoyed lively discussions with her friends. Perhaps her greatest joy was in 2015, when she became a grandmother. In spending much of her time with her grandson Ben, she became inspired to write several children’s books, all dedicated to him. She loved her family, and friends, and if you received a quick text in the morning, it was a good bet she was checking in. She always took time to look in on others, despite the health struggles she was facing. She never thought of herself, always of others. She is survived by her husband of almost 40 years, Paul; her children, son Nicholas (Janelle) Crockett and daughter, Alexandra Crockett; her grandson, Ben Crockett; her brother, Michael (Geraldine) Patitucci; her sister, Alice (Bruce) Wahlen; her sister, Deborah (Michael) Suzzi; her mother-in-law, Mary Crockett; in-laws, Jeff (Christine) Crockett, Martha (Horace) Sneed, Amy (Kenneth) Carr; and many nieces and nephews. A visitation to celebrate Theresa's life will be held on Friday, December 2, 2022 from 3pm until 7pm at Gorsline Runciman Funeral Home in East Lansing. In lieu of flowers please send donations to The American Cancer Society, or the Capitol Area Humane Society. Fond memories and expressions of sympathy may be shared at www.greastlansing.com for the Crockett family.
VER MÁS VER MENOS