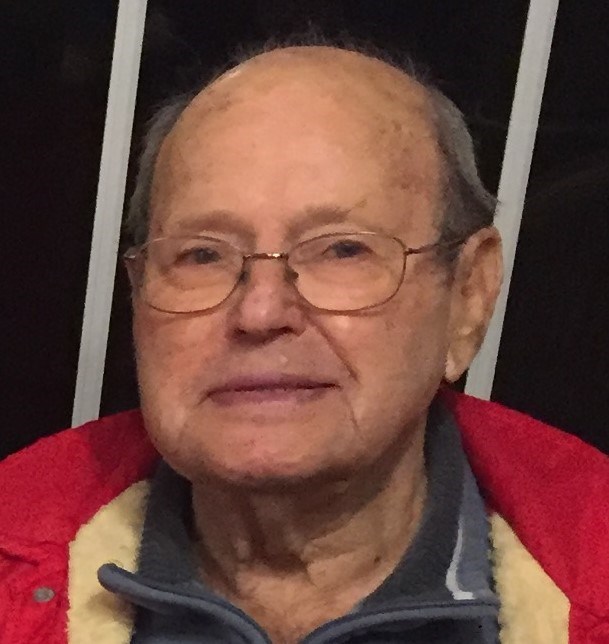 Jack was a devoted husband to Leota, tending to her every need until she passed. We have great peace knowing that they are together again, holding hands and singing in God's choir. Besides Leota and his grandkids, Jack's greatest love was country music. He played in several bands throughout his life and spent many a Saturday night picking guitars with family while Leota sang with her sisters. As Jack's earthly body failed him, when he picked up his guitar his fingers became magically nimble as he strummed and sang songs of his past. He was a true Okie from Muskogee if there ever was one and we will all miss him. Go rest high on that mountain son, your work on earth is done. Jack was a U.S. Navy Veteran and served during the Korean War. He was a member of the American Legion post 983 of East Peoria where a celebration of his life will be held on Sunday, December 5th from 1-4pm.

Cremation rites have been accorded. In lieu of flowers, memorial contributions may be made to St. Jude Midwest Affiliate.

Online condolences may be made at www.remmertfuneralhome.com