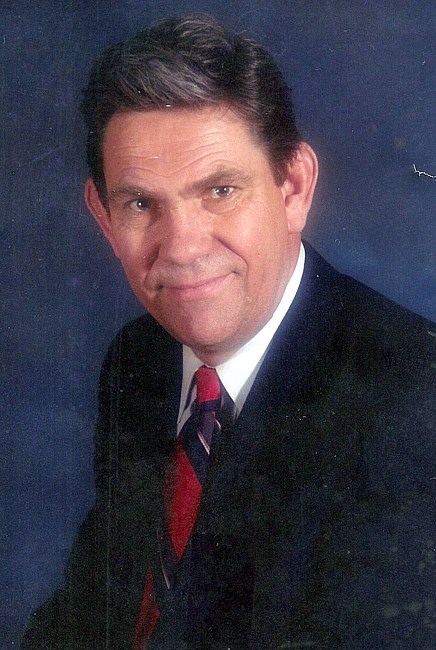 Howard, of Edmond, lost his 13 month battle with cancer on Friday. He loved his family, his friends, and his dogs. He touched many lives and everyone who knew him will feel his absence.

He was born in Oklahoma City, raised in Edmond, and attended Edmond High School. He pursued his higher education at both Cameron University and the University of Central Oklahoma. Howard was a Sergeant in the US Army and completed two tours in the Vietnam War. He was a licensed Electrical Contractor and owner of Wise Electric in Edmond until his retirement. He was a member of the Christian Church Disciples of Christ.

Howard has been active in several community groups including: Lions Club, Board of Directors of the Lions Boys Ranch, Edmond Amateur Radio Society, Secretary Treasurer of the QCWA, Oklahoma City Triumph Club, Boy Scouts of America and its honor society Order of the Arrow, as well as playing Santa for the residents of Oklahoma Christian Home for 25 years.