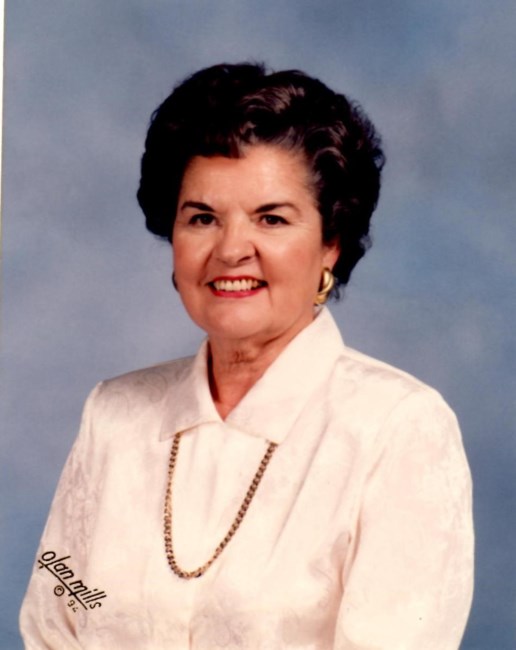 Our Mom was born Mary Margaret Riley on April 4, 1932 at home on a farm near Lenox, Iowa to parents Frank and Lura Haggerty Riley. The family later moved to Creston, Iowa where Mary graduated as valedictorian from Creston High School. She was the last surviving member of her family and the youngest of five. Mary moved to San Diego in the early 1950's and has lived in East County for 64 years. She and her husband Fred Best owned several different automobile dealerships starting out in La Mesa and moving later to El Cajon. One of her first jobs was working in the office of an Iowa Ford dealership and she continued on this career path only taking time out to raise her family. She and Fred were a good team and worked as partners in growing their business. Mary loved the car business and enjoyed traveling to new car showings, where they made friends with other automobile dealers, and also attending local car shows and trips to automotive museums. Mary and Fred were able to travel extensively. Mom's favorite trips were to Hawaii and she was very taken with trips to Israel. Mary was a member of Shadow Mountain Community Church. She served as a deaconess assisting with memorial services, visiting with the elderly and stuffing bulletins. She made many friends through the church and we are thankful for that. She faithfully prayed for her kids and others on her prayer list during her daily 6:00 AM devotions. Her children rarely met someone who didn't tell us that they "loved our Mom", or "your Mom is so sweet", which to us was somewhat of a wonder. While we also experienced her graciousness, generosity and kindness, Mom was also strong willed, no nonsense, often outsmarted us, and expected the best effort from her children. In the last years of Mary's life she needed progressive care and we are thankful for her caregivers from Country Manor, Preferred Care At Home and Westmont of La Mesa. Thanks also go to Sharp Hospice. Preceding Mary in death were her parents, brothers Earle, Kenneth, John, and sister Lucille. Her husband, Emory Fiske "Fred" Best passed away in 1998. Stepson Bill Best passed away in June of 2020. Her son, Tim Best passed away in November of 2021. Mary's daughter in law Shelley Best survives Tim. Mary has two surviving children, daughters Tracey Best of Crest and Susan Piszkin (Tom) of Santee. Mary also has two surviving stepdaughters, Bette McNary of San Diego and Patricia Severin of Aubrey, Texas. Former stepdaughter in law Judy Best and several step grandchildren and step great grandchildren also survive Mary along with many Rileys and other relatives back in Iowa. Fond memories and expressions of sympathy may be shared at www.elcajonmortuary.com for the BEST family.
VER MÁS VER MENOS